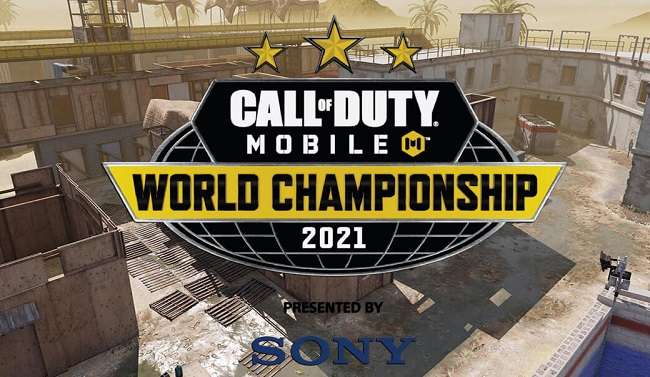 What is COD Mobile?

COD Mobile is the handheld version of the world-famous Call of Duty Franchise. It was initially released in the year 2019 to compete against the highly popular PUBG mobile and was a huge success in its launch by racking over 270 Million downloads within its one year.

In India, despite stiff competition from other Battle Royale games like Free Fire and PUBG mobile, COD has managed to create a separate fanbase for itself over the years.

?We are thrilled to announce the return of the Call of Duty: Mobile World Championship Presented by Sony beginning June 3rd!

? Start warming up for a chance to earn a spot in the World Championship. #WeAreCODM

All players and teams have to go through 5 stages to reach the grand finals of the world championship,

Stage 1: Solo Play Round– In this round, all the players who wish to play in the tournament must gather 60 points in 10 matches across 4 weeks. People who have gathered the required points will Proceed to Stage 2 of the tournament.

Stage 2: Team Play Round– Qualified Players from Stage 1 will make a team among themselves and will play in 30 ranked matches. The top 256 teams at the end of the matches will proceed to stage 3.

Stage 3: Regional Qualifiers – The teams who have made it through stage 2 will be eligible for stage 3. In this Stage, all rounds will be conducted in a knockout format. The teams remaining from the knockout rounds will go to the Regional finals or Playoffs.

Stage 4 : Regional Playoffs – The Teams From the regional Qualifiers will again face off against each other in a elimination style rounds . The Winners of the Regional Playoffs will represent their respective regions in the COD Mobile World Championship 2022.

Usage of Controllers, Tablets, and iPads

Controllers: The use of Controllers or any other external device is completely banned through out the tournament. This includes all the finger clips which can be attached to a mobile device for easy controls. Non -Adherence to the rule will lead to disqualification of the player or team.

The prize pool for most Esports Mobile games has been continuously increasing in the past few years.

The 2022 World Championship was cancelled due to the Global Pandemic and the total Prize money was equally distributed among the 7 Grand Finalists ($107,000USD). The prize distribution according to placements will be released later.

The COD Mobile World Championship 2022 Grand Finals, as well as Regional Qualifiers, will be streamed on the official YT channel of COD Mobile.