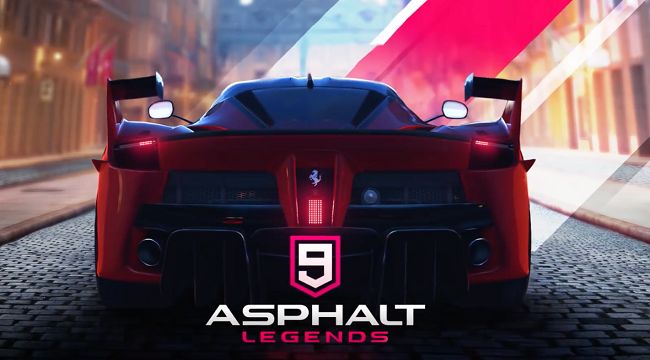 Racing games are one of the most popular genres in the world of gaming. Most gamers start their journey in one or other popular racing games like Need for Speed, force horizon, or Gran Gran Turismo. There are lots of top mobile racing games that have entered the mobile market and are dominating it.

Top 5 Best Racing Games to Play on Your Mobile Phone

Today, let’s take a look at some of the best racing games for Android and iOS mobile users

Beach Buggy Racing 2 is an old-school racing game that has heavy influence from the Mario Kart series and other arcade-style racing games. This is the latest iteration from the beach buggy racing franchise released in 2018 the game went to become an even bigger title than its predecessor.

The game is also available on a lot of other platforms like PC, PS4, Nintendo Switch, and Xbox One. The Game revolves around cute little characters driving small Cart like cars around a beach collecting various coins and beating time laps.

The game has a very cartoonish appeal making it even popular among very young kids as well as girls. The game has a huge collection of carts that can be unlocked as we progress. It also features a huge array of maps inspired by the holiday and beach theme.

Riptide is a very nonconventional racing game that is set in the futuristic world. The game is very much inspired by the Jet Moto and Wave Race 64 franchise series. The game revolves around driving a Powerful futuristic water jet around a track in a lap-based or time-based model against AI or real-time players.

The game contains a Story-Driven career mode along with various other race modes like time attack and ghost racing. Though released back in 2016 the graphics of the game are top-notch and the water physics are very much appealing coming from a mobile game.

The stunt sequence which rewards players for style points is one of the cool aspects of the game.

Top Speed 2 is the second title to come from the Top Speed franchise. The game is not a real-time racing game like others on the list but is a competitive Drag racing title. Drag racing is one of the most famous genres on mobile titles as it makes users use less of their inputs and makes the game sustain on its own mechanics.

The game looks excellent being one of the newer titles on the list just released in 2019. It boasts an array of more than 70 cars and 20 plus tracks from all around the world.

The game has a story mode that has a lot of grind to it similar to other free-to-play titles which can be used to unlock all tracks and cars in the game.

The game also features a heavy Multiplayer mode against other players in real-time making it one of the more competitive games on the list.

Real Racing 3 is one of the most realistic racing games on the list-making even some analysts calling the game a racing simulation experience. It is the third edition to come from the racing series possessing more than 100 real cars from manufacturers all around the world.

The game also features real racing tracks from all over the world. Being a racing simulator the game punishes players for reckless or casual driving during races. The game is mainly popular for its real-time multiplayer racing against other players.

The match-making may take long but it’s worth the wait to pit against real players. It also got a semi License from F1 authorities thus bringing in real players from the F1 universe.

Asphalt series has been one of the most successful gaming franchises on the mobile platform. The series has more than 40+ titles over the course of 15 years on various platforms like Microsoft Windows, Xbox One, PlayStation 4, and Nintendo Switch. Asphalt Legends 9 is the latest iteration of the esteemed franchise.

The game looks extremely good in terms of both gameplay & graphics to come on a mobile platform. Asphalt Legends 9 is one of the best graphics games available in the world right now.

The game features a good storyline along with various cars and tracks. It also has a very good audio track system which the players can groove to while racing. It is a must-play title for all the racing fans out there.