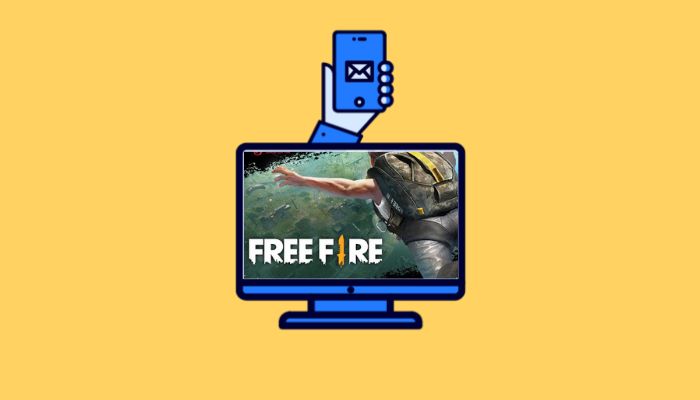 Free Fire is surging in its popularity for the past few years due to its unique gameplay among other battle royale games. To experience Free Fire many PC Players have started to play on android emulators. If you want to experience mobile gaming on PC then here’s the list of the top 5 best Android emulators to play Free Fire.

Many streamers are quite well Known to play Free Fire on emulators rather than on mobile due to the easiness and stream-friendly features of android emulators. In this article, we are going to discuss the best Android Emulators in the market to run Free Fire.

What are Android Emulators?

Android Emulators are special software that try to create a virtual mobile environment on your PC to run android games and applications. Android Emulators became popular over the years as android applications became more relevant and used. Bluestack is the worlds most used android emulator.

GameLoop which was formerly known as “Tencent Gaming Buddy” was an official Emulator released by the company to play all Tencent games on PC. many PUBG Mobile streamers always used Tencent Gaming Buddy as the emulator to play and stream. After some time Tencent rebranded the gaming buddy into “GameLoop” to add other games.

GameLoop is the best Emulator for Free Fire out there in the market today to not only play Free Fire but any multiplayer games. It is extremely light in RAM Usage and loads the game way faster. It is also one of those Emulators that are lag and stutter-free while playing an online multiplayer game.

LDPlayer is one of the newest android emulators in the market that is surging in popularity because of its lightweight and stream Friendly features. It mainly focuses on gamers and almost all the popular games are extremely optimized to run on the emulator.

Free Fire runs very smoothly and due to its highly customizable resolutions, the players can opt for any resolutions for gameplay and streaming.

MSI App Player was developed in a collaboration with the world’s largest android emulator seller Bluestack. MSI wanted a powerful emulator to run all the android games on their MSI PC and Laptop series. The Colloboration resulted in the development of App Player. It is one of the few emulators that can boast about their 240FPS support .

If you run MSI App Player in MSI product it run 6x faster than on other brands as advertised by their Developers. It runs Free Fire Extremely smooth without any lag and stutter.

MemuPlay is one of the android Emulators that is very popular for its fast loading times and efficiency in gameplay. It is also one of the Android emulators that are extremely easy to navigate because of its sleek UI design. It is extremely popular among Free Fire Streamers from southeast Asian countries to stream because of the language support.

Nox Player is one of the oldest and best android Emulators on the entire list. It is one of the most used emulators in the entire world just behind Bluestack. It was initially developed to run and test android applications on Pc. As time went by it started catering to gamers and made its software extremely optimized for Online multiplayer games.

NoxPlayer is an overall android emulator i.e it is not only catered for games you can use it for all your day-to-day android applications.