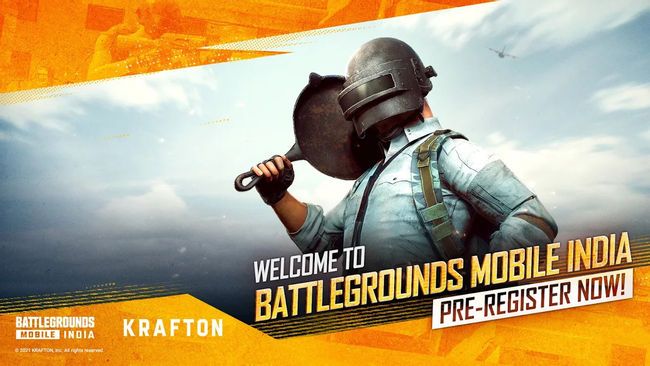 What is Battlegrounds Mobile India?

Battlegrounds Mobile India is the new iteration of the world-famous game PUBG Mobile just for the Indian audience. The Indian Government banned several Chinese apps from the start of 2022 including the famous TikTok, Helo, and PUBG Mobile.

Krafton the original creator of PUBG has been trying very hard to uplift the ban on PUBG Mobile. Due to their persistent talks with the Indian government, PUBG Mobile will relaunch in India under the new name “Battlegrounds Mobile India”.

The Pre-Registration For Battlegrounds Mobile India will start on May 18th and players can follow these steps to Pre-register Themselves for the game.

Note: The Game is going to be officially launched for Android Players alone. Information on the release of IOS is not yet released and the pre-registration process is only applied to Android Version.

Krafton is giving Free gifts for all players and users who will pre-register for Battlegrounds Mobile India starting on May 18th. These rewards will be received by the players on the day of launch. The following are the gifts that the players will receive .

The official date for the launch of Battlegrounds Mobile India has not been released yet. But from various sources, it is rumoured that the game would launch around June 10th, 2022. the game will be first launched for the android version and information regarding emulator support has not been released yet. IOS version of the game is under development and is expected during the Q3 of 2022.