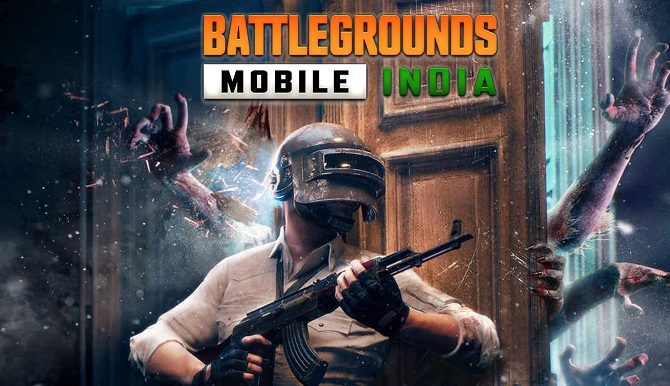 What is Battlegrounds Mobile India?

Battlegrounds Mobile India is the new iteration of the world-famous game PUBG Mobile just for the Indian audience. The Indian Government banned several Chinese apps from the start of 2022 including the famous TikTok, Helo, and PUBG Mobile.

Krafton the original creator of PUBG has been trying very hard to uplift the ban on PUBG Mobile. Due to their persistent talks with the Indian government, PUBG Mobile will relaunch in India under the new name “Battlegrounds Mobile India”.

The launch of Battlegrounds Mobile India is very much anticipated among the Indian audience. The Indian Government have nodded yes to the relaunch of the PUBG Mobile after making several new guidelines with the publisher Krafton. some of the new guidelines are mentioned below

These pre-registered players can play the beta version of the game once launched. The Official launch date of Battlegrounds Mobile India is June 2022.

The official release date of Battlegrounds Mobile India has not been revealed yet. Th ere are so many fake APKs on the internet under the name of Battlegrounds since the announcement of the return and players are advised to not download these applications they may try to steal your valuable information.

The Official Link to the website is “Battlegrounds Mobile India “. The pre-registration of the mobile will take place either on the official website and on the Play store India and App Store India.