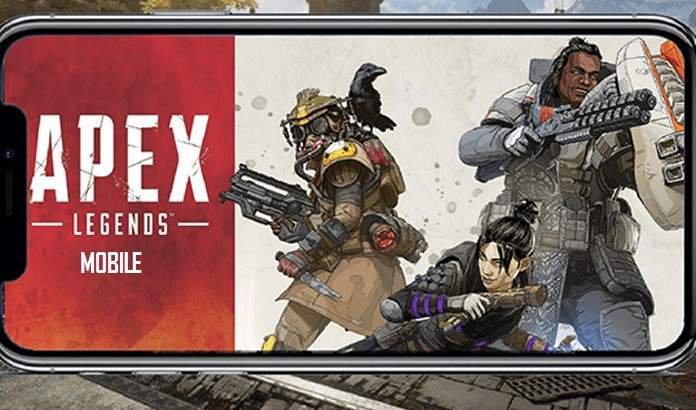 Apex Legends is one of the most popular multiplayer games on PC. The developers Respawn recently released the Nintendo Switch version of the same game and have been teasing about the mobile version for more than a year. With season 9 of the PC version coming around the Developers have confirmed the release of the Apex Legends Mobile by the end of this month. In this article, we are going to discuss Apex Legends Mobile Eligible registration process, mobile requirements, features and eligible country.

What is Apex Legends?

Apex Legends is a famous Battle Royale game Developed by EA(Electronic Arts) that was released in 2019 and was a runaway success upon its release. The Game managed to gather more than 50 million players in its initial month of release and was able to break several twitch records held by Fortnite.

The game was very different from other battle royale games as it had special abilities to its characters rather than the generic ones in PUBG and Fortnite. It also Introduced the Legendary Ping system and respawn aspects which are now present in almost all PC games.

EA and respawn have confirmed the release of a standalone Mobile version of Apex Legends by the end of this month. The developers have promised that the Mobile version will be very much similar to the original one in terms of gameplay and story and will have all features expected from a mobile title.

We’d like to officially introduce you to Apex Legends Mobile!

Beginning later this month, we’ll be kicking off the first regional beta tests. Peep the link below for more info from Game Director, Chad Grenier.

From the Official EA Blog News website, we can Confirm that the Apex Legends Mobile version will be Exclusively available for 2 countries India and the Philippines Initially. Players from these two countries who want to play can take part in the registration process as mentioned below.

Apex legends Mobile version is only going to be available for Android for the current time being . There is no Information regarding the IOS version as of now but will be released in the near future.

EA has started the Apex Legends Mobile registration from 20th April for android mobiles for the initial testing version The registration process for the early testing is only available in two Countries India and the Philippines and players from those countries can only register.

Other Country Players can try registering by using VPN Like NORD VPN. Make sure your VPN IP originates from one of these 2 countries mentioned above.