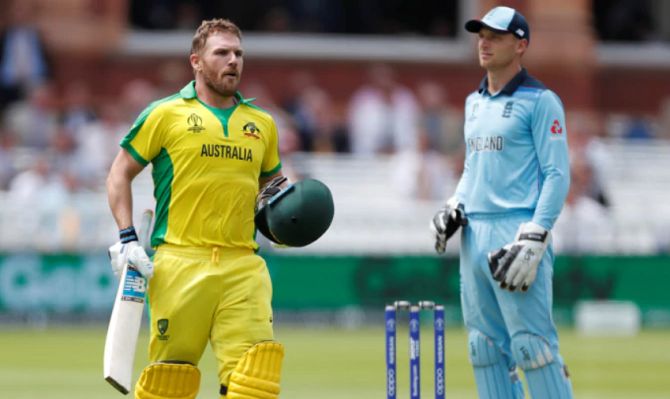 ICC World Cup Semifinal 2 Aus vs Eng Dream11 Team – Check Dream11 Team Player List, Australia vs England Match Prediction Dream11 Guru Tips ICC World Cup 2019: There have been injuries galore in the Australian team. Before their last match of the Group Stage, which was against Sri Lanka, batsman Shaun Marsh has been ruled out of the tournament because of his fractured arm. England is the host for the 12th edition of the ICC Cricket World Cup and they haven’t yet won the World Cup even once. They have been the Runners-up in the 1987 edition and the 1992 edition. Playing at their home, the English team will be desperate to win the World Cup in front of the home crowd.

Mitchell Starc is currently the leading wicket-taker in the ICC Cricket World Cup 2019, with 26 wickets in 9 matches. The team is in really good form and someone or the other stood up and delivered their best as and when required. David Warner came back from his 1 year ban with a bang. He is currently the 2nd highest run-getter of this World Cup with 638 runs in 9 innings.

Last minute inclusion Jofra Archer has proved to be an asset for the team. Jason Roy had been injured but he recovered and had joined the team again. The top five batsmen in the batting order have all scored atleast a century each. Captain Eoin Morgan himself hit 17 sixes in their match against Afghanistan.

Arch-rivals Australia and England had faced each other once on the 25th of June 2019. Australia had won that match by 64 runs. Both the teams have their own star players, all we can do is wait and watch who wins. Australia might have an upper hand as they are performing better than England in the ICC  Cricket World Cup 2019.