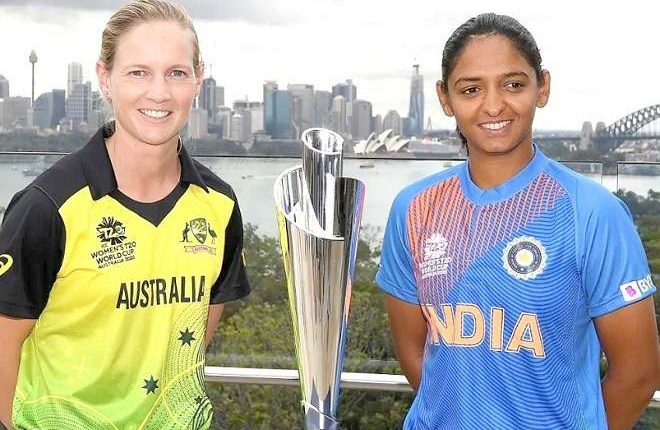 India Women won by 17 runs today, an enchanting spell of wrist-spin bowling from India’s Poonam Yadav upset Australia on the opening night of the T20 World Cup at the Sydney Showgrounds. Underlining India’s status as genuine contenders to win the tournament that has piled up untold pressure on the world No. 1-ranked hosts. Get the Points table of the ICC Women’s T20 World Cup 2023.

The ICC Women’s T20 World Cup is a biennial international championship for women’s twenty20 international cricket. A total of 10  teams are featuring in the tournament. Eight teams are qualified based on the top 8  rankings or finishing positions in the previous ICC Women’s World Twenty20 and two spots was filled by the top 2 teams through 2019 ICC twenty20 qualifiers. The teams are divided into two groups of five. Each team plays every other in their group, and the two teams with the most points in each group go through to the semi-finals.

Winners of both the Semi-finals will face each other at the Final.

Each team will play a total of 4 matches in the group stage, each against a different opponent from the same group. A win in a match will add 2 points, a tie or NRR will add 1 point to the points table and Zero points for a lost match.

If there comes a situation where two teams reflect the same points on the table, then the team with the higher Net Run Rate (NRR) will qualify ahead over the other.

For further updates and Live Coverage of ICC Women’s T20 World Cup 2023 stay in touch with our page SportsIndus.