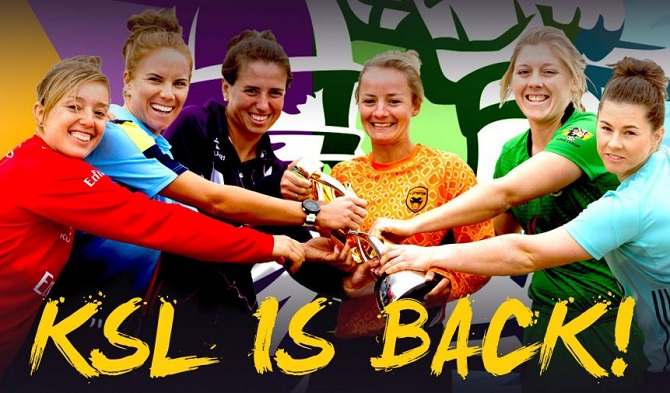 The Women’s Cricket Super League 2019 matches are played in the T20 format. While Southern Vipers won the inaugural season, Western Storm won it in 2017. The 2018 edition saw Surrey Stars as champions. No team has won it more than once.

Also known as the Athletic Ground.