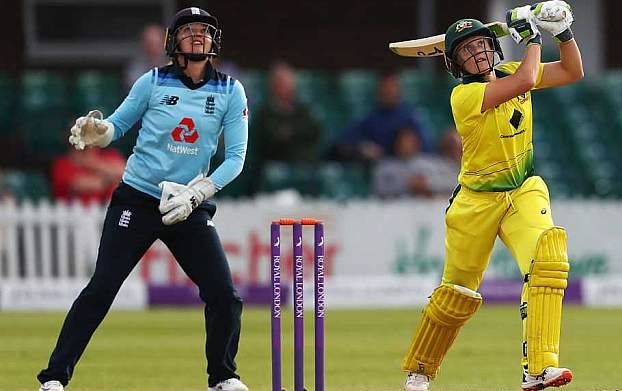 The Womens Ashes 2019 will begin with a 3 match ODI series, which will be followed by a single Test match and finally a 3 match T20I series. The team which wins the majority of all the matches taken together gets to keep the Cup.

Also known as the Athletic Ground