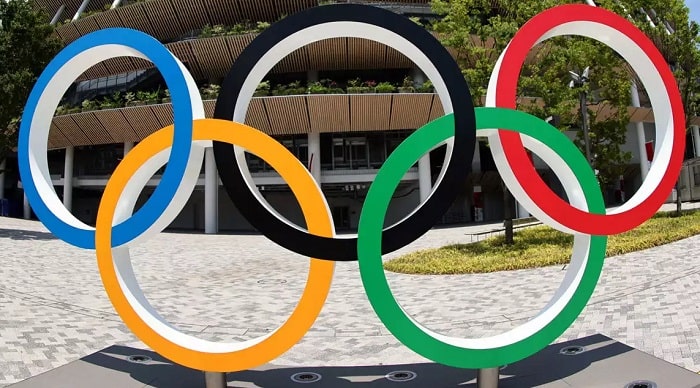 Why is cricket not played at the Olympics?

Why is Cricket not played at the Olympics?

One main reason for the exclusion of cricket is its popularity. Even though cricket has a substantial following, the followers and popularity of the sport are limited to Great Britain, Asia, the Caribbean and a few Commonwealth countries. Cricket gets overlooked in the dominant Olympic countries, and most of these nations are non-cricketing, the sport misses out from the list of the games at the Olympics.

Another reason for cricket’s failure at the Olympic games is that it is a time and energy-consuming sport. The shortest format of cricket, T20, takes at least four hours to complete one match. As the Olympics is held in a limited number of days, the time constraint is an important factor of the tournament.

What are the challenges for cricket as an Olympic sport?

Financial factors also play a role in the exclusion of cricket from the Olympics. Cricket requires a well-developed infrastructure and technology for the smooth conduction of matches. As most of the participating nations at the Olympics are unaware of cricket, the sport faces a problem of viewership and broadcasting revenue. The stadiums of cricket turn into a liability for these countries after Olympics.

A busy cricket schedule is another reason why the sport misses out on the Olympics. Cricketing nations have a jam-packed schedule with the tours and matches of the nation’s pre-decided for the entire calendar year.

Alongside the schedule, cricket has its own prestigious tournaments like the ICC World Cup, which is held quadrennially. The introduction and development of franchise cricketing leagues like the Big Bash, IPL, PSL also affect the availability of players.

While cricket is steadily gaining popularity in many countries, It will take time to reach the levels where the majority of nations participate in the sport at the Olympics.