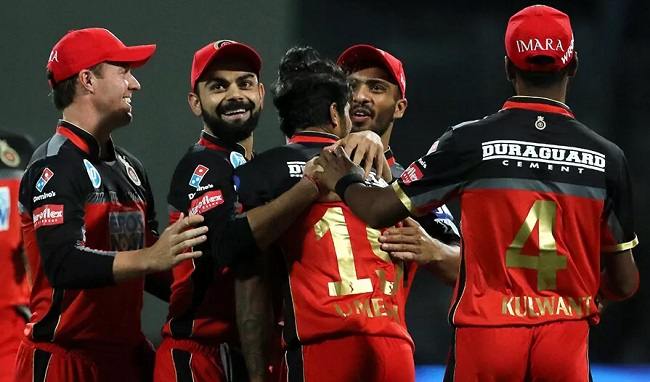 Who is the Owner of RCB? How Much Do Challengers Earn From IPL?

Vijay Mallya was never the owner of RCB! shocking to see the myth getting busted, isn’t it? RCB has been playing IPL since 2008 and we always thought Vijay Mallya was the owner of RCB until 2016 when Mallya decided to board an exclusive flight to the UK sponsored by Indian banks. But then who is the owner? How much do they earn from IPL? This article will update you with RCB’s actual owner and their revenues from IPL.

Who is the Owner of RCB?

RCB is named after a liquor brand Royal Challengers which is said to be associated with Vijay Mallya’s company and even he and his son were seen a lot with the team, cheering them hence we all thought them to be the owners of the team, but in reality, Vijay Mallya was just the director of the team, the real owners are the United Spirit Groups (USL).

Mahendra Kumar Sharma is the current Chairman of USL and Anand Kripalu acts as its Managing Director and Chief Executive Officer, hence they become the owner of RCB. Let’s see how did United Spirits Group become the owners of RCB and their history.

History Of United Spirits Group & How They Bought RCB

United Spirits Limited is an Indian alcoholic beverages company and the world’s second-largest spirits company by volume. It is a subsidiary of Diageo and headquartered at UB Tower in Bangalore, Karnataka.

The company was founded in 1826 by the name of McDowell and Company by Angus McDowell. Although in 1951 Vittal Mallya (Father of Vijay Mallya) bought the company, and it was in 1973 when Vijay Mallya joined the group as its director, over the years the company bought several other competitors in the market, merged with some and finally in 2006, McDowell & Co Limited and 9 other companies merged to form United Spirits Group (USL).

In 2007, when BCCI opened the ownership for teams, Mallya then director of United Spirits was in charge to look after RCB, hence this is the reason people perceived Mallya to be the owner of RCB, in reality, he was just a director, who was also expelled from his duties after Scam: 2016.

Since 2016, United Spirits Group as a whole take responsibility for owning the team from Bangalore in IPL, but do you know how much do they earn from IPL?

How Much Do RCB Earn From IPL?

RCB owners, United Spirits made a net profit of Rs.143 crores in the fiscal period from 2018 to 2019. This was in fact more than 10% of the total operating profit for United Spirits.

During IPL 2019, RCB made more than double its last season’s revenue. For IPL 2019, RCB’s Rs. 313 crores. But this time RCB’s contribution to the profit of its parent company USL was just 3%.

But it wouldn’t be wrong to say that RCBs net revenue exhibited exponential growth especially considering the fact that the franchise recorded its maiden profit of Rs.162 crore in 2017.