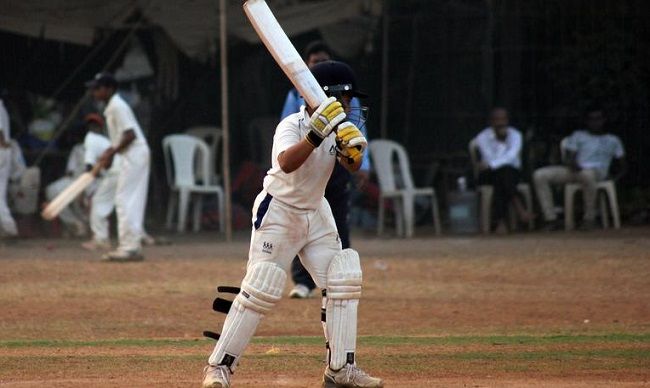 What makes Deesh Banneheka such an important figure to T10

Maybe you’re a cricket fan, but perhaps unfamiliar with T10. There’s a chance that cricket has just never been your thing as it seems so long and drawn out. If either of those are the case then it is time to become acquainted with the world of T10.

When a 5-day traditional test match is just too long, and at 3 hours, T20 cricket drags too much to make it worth betting on, the European t10 league is where your attention needs to be. With a match only lasting as long as a game of football, the betting opportunities, and the speed of the game is something else.

With each side limited to just 10 overs, the batters swing for their lives trying to make a 6 from every ball. With the batsmen under pressure to make runs at every opportunity, the bowlers need to perform, and that is where Deesh Banneheka comes in.

It was in this game that Banneheka showed the cricketing world as a whole that he was a force to be reckoned with. Whether playing a test match, T20, or T10, as bowlers go, Banneheka achieved superstar status. With 7 overs of this game gone, Olten was standing on 75 for 1. No matter what Winterthur threw, nothing would see Olten’s wickets fall. Not until Banneheka took to the crease that is.

As Banneheka was unleashed in an attempt for Winterthur to salvage the game, he went on to take a staggering 5 wickets in a single over. To destroy Olten’s attack was an act of skill that goes be-yond anything that any bowler has ever seen. What makes it more impressive is that Banneheka is an all-rounder and not just a bowler.

The Sri Lankan ensured that his legacy was secure by achieving what no other had in T10. Despite such a performance, Banneheka was still left on the losing team: being brought in too late to turn things around, but still securing his place in the history books.

The significance of Banneheka’s achievement

What Banneheka achieved on that day in December is the equivalent to when Roger Bannister broke the 4-minute mile. Perhaps, by the general population, cricket players aren’t viewed with the same regard as other professional sportsmen and athletes. That can not be allowed to detract from the awe-inspiring performance that Banneheka gave.

What makes Banneheka’s achievement even more significant are the recent changes in the cricketing world. With the ICC bringing in changes to protect the game against allegations of ball-tampering and other underhand tactics used by certain bowlers.

The rules have been changed to favour the batsmen and so, the chances of taking so many wickets, so quickly, are slim. What this shows is that Banneheka is naturally gifted and has no need to slip into underhand practices of the past. His performance has inspired the next generation of cricketers who will be keen to emulate his success.

Is it fair to rate Banneheka’s achievements and place him on a pedestal, against what other bowlers have achieved? The T10 scene is still relatively new, and the format not in keeping with the traditional game. There are greats in the traditional, and T20, version of the game such as Deepak Chahar, and Lasith Malinga who stand up convincingly to the performance of Banneheka.

Not to detract from what Banneheka has achieved, or what it means to T10, but the question has to be asked: how would Banneheka fair in a 5-day test match? In T10, there are very limited overs. Although entertaining, this encourages the batters to take risks that they never would in the traditional game.

Would the bowling of Banneheka stand up against a more thoughtful, reserved bats-man who wasn’t concerned about the constraints of 10 overs? Perhaps we will never know. What we do know is that what Banneheka achieved in T10 has shown just how exciting cricket can