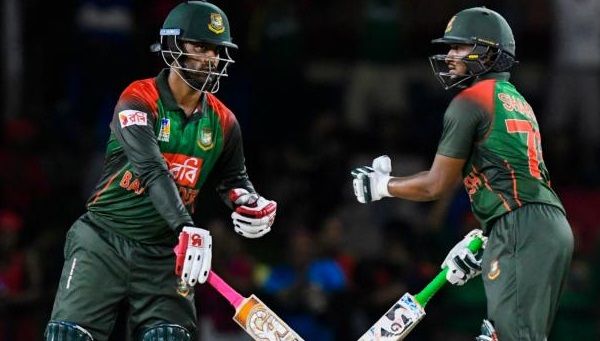 ICC World Cup 2019 match 23 is set to take place between West Indies vs Bangladesh on June 17 and ahead of the game, here’s West Indies vs Bangladesh Match Prediction, Playing 11, Live Streaming details. Both the teams must put their best foot forward as this is going to be a must win the game for them, with 5 games left for each. These two teams began their World Cup 2019 campaign with a win but have been on a losing streak after that.

The last match that West Indies played was against England, on 14th of June 2019. They were not able to put up a decent total and the England batsmen were able to chase it easily. Against Australia, they had put up a decent fight but failed to reach the target. The best performance by the West Indies team was in their match against Pakistan. Out of the 4 matches that they have played, West Indies won 1 and lost 2. The match against South Africa was abandoned because of persistent rain. Currently, in the ICC World Cup Points Table, they are in the 6th position with 3 points (Net Run Rate: +0.666).

Bangladesh played their last match against Sri Lanka on 11th of June 2019. The match was abandoned without toss due to rain. They failed to chase the huge amount of runs that the English had piled up and were not able to defend the target against New Zealand. The Bangladesh team won their first match of this year’s World Cup, against South Africa.

Out of the 4 matches that they have played, Bangladesh won 1 and lost 2. Their match against Sri Lanka was abandoned without toss due to rain. In the Points Table, they are currently in the 8th position with 3 points (Net Run Rate : -0.714).

Oshane Thomas had been in great form against Pakistan, he took 4 wickets. Shai Hope and Jason Holder were the only two people to score 50+ runs in their match against Australia while Shannon Gabriel was the only one who took wickets against England. They should not be missing this match along with Chris Gayle.

Shakib Al Hasan and Musfiqur Rahim played important knocks which helped them in winning against South Africa. Shakib had also scored a century against England.

West Indies and Bangladesh are both promising teams with good players. There is a fifty-fifty chance of either of them winning.