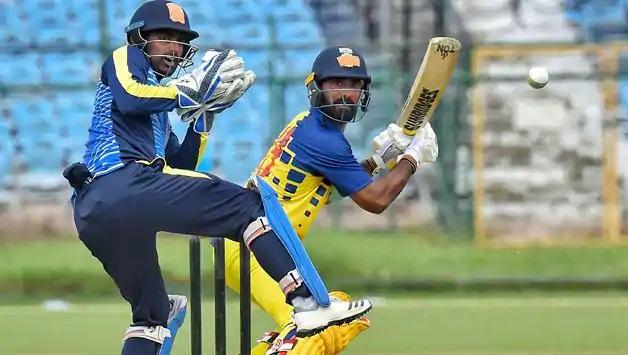 Vijay Hazare Trophy 2022 Live: When And Where to Watch The One-Day Matches

India’s one-day cricket competition Vijay Hazare Trophy kicked off on February 20 with a total of 103 matches is scheduled to be played in the tournament. Vijay Hazare Trophy 2022 live streaming cricket match is available on Disney+ Hotstar and JioTV app. The matches will also be broadcasted live on the Star Sports Network.

The competition is featuring 38 teams which have been divided into six groups – Group A, Group B, Group C, Group D, Group E and Plate. After the five rounds of group matches, the eight teams will qualify for the quarterfinals followed by two semifinals and the final.

Disney+ Hotstar Premium subscription is priced at Rs 1,499 per year which gives the benefits of VIP pack along with Hollywood access.

The matches of Vijay Hazare Trophy 2022 are being held across India including Indore, Chennai, Kolkata, Surat, Alur, Bengaluru and Jaipur.

Reliance Jio also offers a Jio Cricket pack which gives you access to a Disney+ Hotstar subscription for 56 days.