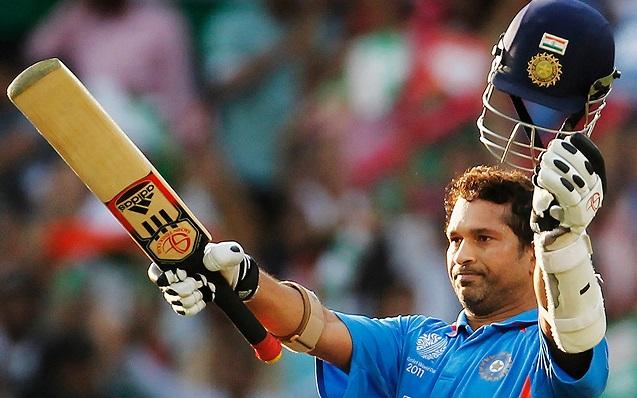 If we do not take into consideration the first formats of Greek and Roman versions of cricket, we can say that cricket has been present in England since the 18th century and in the rest of the world since the 19th century. With such a long and well-respected history, cricket spectators have seen many peculiar events.

While cricket fans are waiting for the season to restart so they can continue to follow live cricket scores, let’s see which cricket records, facts, and incidents have fascinated fans the most. The Largest Numbers in Cricket

Dedicated cricket fans have always been interested in cricket records, and numbers play an important role here. There are a few events that made a mark in cricket’s history.

During his 24-year-long career, Sachin Tendulkar has made the record books with 34,357 runs in 664 international cricket matches. Tendulkar is the highest run-scorer ever, and since his retirement in 2013, no other cricket player has come to a result as high as his.

Tendulkar is also the first player to cross the 10,000 marks in the ODIs, which he achieved in 2001. Sachin also holds a couple more records, such as most match appearances — 463. He was introduced to the ICC Cricket Hall of Fame in 2019.

Many exciting and unexpected things happened during cricket matches, but only a few will make you wonder if the story is true or not.

A Much Needed Haircut

Probably one of the most exciting, yet unusual, things that happened on a cricket pitch is a haircut. In 1974, during a Test match in Manchester between India and England, the umpire Dickie Bird became his teammate’s hairdresser.

On that windy day, Sunil Gavaskar was playing the match without a cap, which led to his eyes continually being covered by his hair, thus blurring his vision. Therefore, Gavaskar asked the umpire to cut a couple of locks from his forehead. The bird took the scissors he had usually used to cut threads from ball seams and cut Gavaskar’s hair.

To this day, Sunil is the only player to have had his hair cut during a cricket match.

A Ball on a Train

We don’t know exactly when this unusual incident happened, but somewhere in the late 19th or early 20th century, a South African batsman Jimmy Sinclair hit a ball that travelled as far as 556 miles. How? Well, Sinclair was playing cricket at a stadium near train tracks and hit a ball that landed on a train heading to Port Elizabeth, so it took the ball there. The ball was on display in the Wanderers cricket clubhouse but was unfortunately lost in a fire years later.