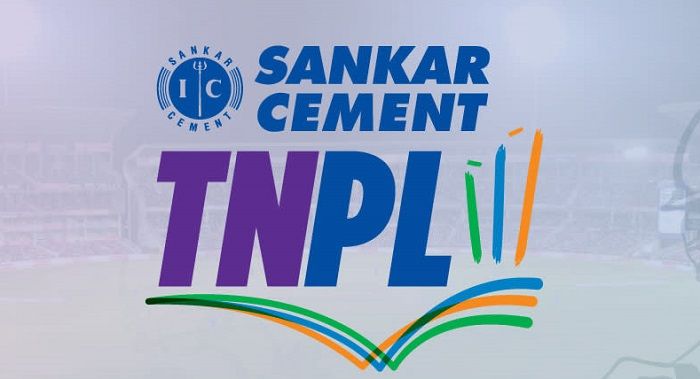 Tamil Nadu Premier League (TNPL) 2022 schedule granted approval from the BCCI and the state government, the tournament will commence on 19th July 2022, while the final to be played on August 15 in a bio-secure environment. Tamil Nadu Cricket Association (TNCA) confirmed that all the precautions would be taken, including following strict bio-bubble rules and testing the players.

Latest News on TNPL 2022 Start Date and Schedule: The Tamil Nadu Premier League (TNPL 2022) organisers have finally got permission from the state to host the fifth edition of the TNPL T20. The Tamil Nadu Cricket Association (TNCA) confirmed the news and dates of the league, with 32 matches to be played with strict COVID-19 norms.

The 2022 edition of the TNPL will feature eight teams, and all the competition matches to be played across three venues. The opening match of the tournament is set to be played between Tiruppur Tamizhans vs Dindigul Dragons. A total of 32 matches to be played in the league with breaks in between to change the venue and run over one month.

Some of the popular names of Tamil Nadu cricket, including Washington Sundar, Ravichandran Ashwin, Dinesh Karthik, Murali Vijay, etc., are set to participate in the competition after the suspension of the IPL 2022.

The TNPL 2022 season will follow a caravan format where teams play the games at the three venues – Tirunelveli, Salem and Coimbatore. The match fixtures and TNPL schedule with dates, times and venues are subject to approval from the BCCI and the Government of Tamil Nadu.

The league phase of TNPL 2022 will have 28 matches followed by a playoff scheduled to take between the top four teams on the points table. Tamil Nadu Premier League fixtures to start on July 19, find the full schedule of TNPL 2022 released by the Tamil Nadu Cricket Association.

You can also download the TNPL 2022 fixtures PDF from HERE.

Here are the three venues for the TNPL 2022 schedule.

Here are the team squads of all the TNPL 2022 teams. VB Kanchi Veerans has been replaced by Nellai Royal Kings team for the current season.

The official broadcaster for the tournament, Star Sports Network channels – Star Sports 1 and Star Sports HD 1 to live telecast all the matches of TPNL 2022 in India. Hotstar to provide the TNPL live streaming in India.