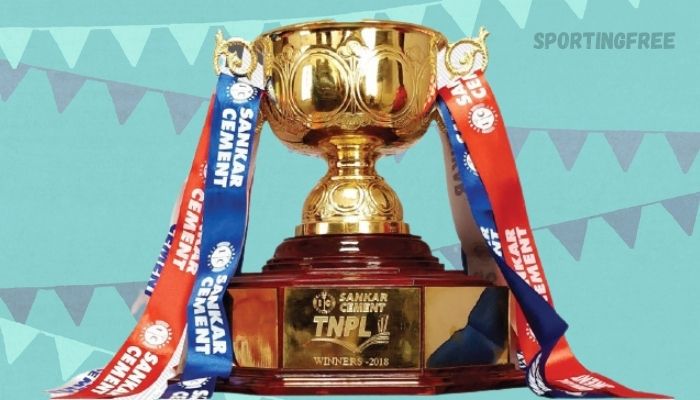 Tamil Nadu Premier League is a domestic franchise of twenty 20 leagues of India, which is conducted by the state of Tamil Nadu. TNPL was launched in 2016 to compensate for the lack of representation of Tamil Nadu based teams as Chennai Super Kings, the only Tamil Nadu based franchise club, was banned from the IPL for two years. After a month of exciting cricket, TNPL 2022 is about to conclude with winners getting the highest prize money and rewards for their efforts.

The 2022 TNPL season is the latest edition of the league and the overall fifth season of the tournament. The current ongoing edition began on 19 July and is scheduled to end on 15 August 2022. The participating teams are battling it out for the Tamil Nadu Premier League trophy 2022.

The fifth season of TNPL is currently in action. Currently, eight franchises are competing in the Tamil Nadu Premier League. Here is what the winning team will earn as TNPL 2022 prize money.

How Much do the TNPL 2022 Winners Team Earn?

The winner’s team of TNPL will earn prize money of ₹1 Crore while the runner up will get ₹60 Lakhs. The semi-finalists will take away ₹40 Lakh per team while the remaining teams of the tournament will get ₹25 Lakh.

Who is the defending champion of TNPL 2022?

Chepauk Super Gillies is the defending champion after winning the 2022 season of the Tamil Nadu Premier League.

Which is the most successful team in TNPL?

Chepauk Super Gillies is the most successful team of TNPL, with two titles to its name.