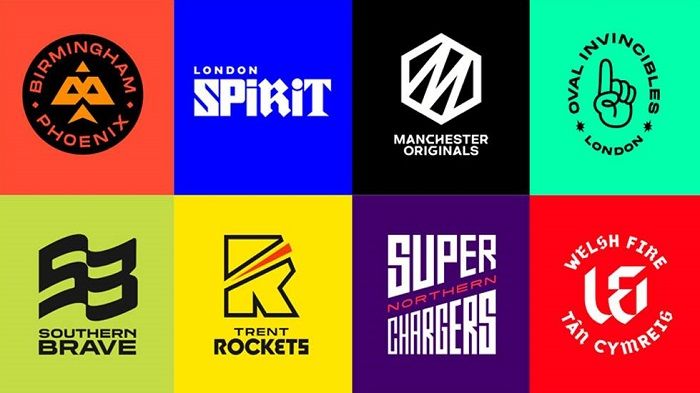 The Hundred 2022 Points Table: The first-ever 100 balls cricket league, The Hundred 2022 will feature eight teams who will be playing in a double round-robin format and the top team will qualify for the final while 2nd and 3rd placed team will clash become the finalist and lift the trophy.

The Hundred 2022 is a new format of cricket and soon going to be one of the most played cricket league across the world. The league is scheduled to take place from 21 July 2022 and will run till 21 August 2022.

The Hundred to be played across eight stadiums across the seven cities of England and Wales. The venues for the league are Kennington Oval, London Lord’s, London Edgbaston, Birmingham Emirates Old Trafford, Manchester Sophia Gardens, Cardiff Trent Bridge, Nottingham Headingley and Leeds The Rose Bowl, Southampton. Lord’s will host the final match of the competition.

As you know already, the top three teams on The Hundred points table will get a chance to win the league. The team that finishes on top will get a direct opportunity to be in the Finals.

The Hundred 2022 team standings are based on the total points team have earned. Two or more teams are tied with the same number then the ranking is determined on ‘Net Run Rate (NRR). NRR is the second important tally on The Hundred points table.