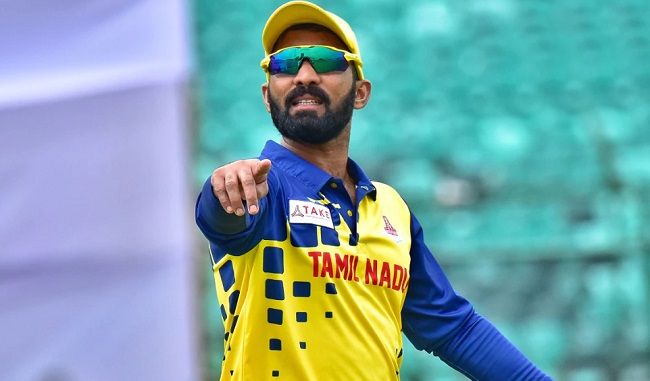 All the matches to be played at Mumbai, Vadodara, Indore, Kolkata, Bengaluru, Chennai while Ahmedabad to host knockout games. All the teams have been divided into a total of six groups with five groups include six elite teams each (Elite A, Elite B, Elite C, Elite D and Elite E ) while the sixth group feature eight plate teams.

All the teams will play five matches in the league stage and the top team from each group will qualify for the quarter-finals followed by semifinals and the final match on January 31. Here’s the complete 2022 Syed Mushtaq Ali Trophy schedule and match fixtures with venues and timings.

The Star Sports Network to broadcast the Syed Mushtaq Ali Trophy 2022 live matches in India and live streaming on Hotstar.