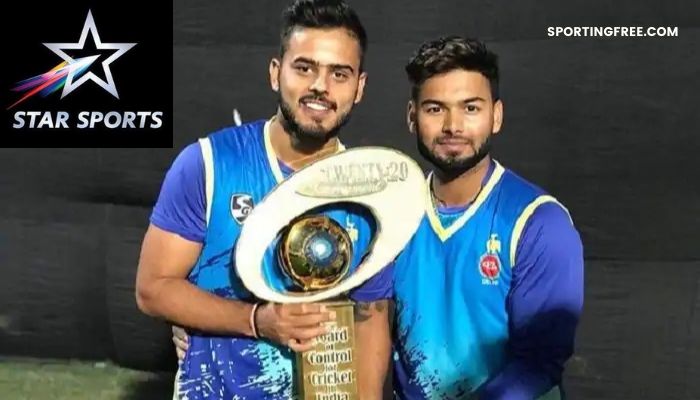 The Syed Mushtaq Ali Trophy 2022 final is all set to be played between Baroda and Tamil Nadu on Sunday, January 31. This is the first cricket competition in India that is being held after the COVID-19 pandemic outbreak.

The tournament is scheduled to be held across six venues Kolkata, Mumbai, Bengaluru, Indore, Vadodara and Chennai. Ahmedabad stadium to host the knockout matches from January 26 to 31.

The global pandemic has delayed the world sports events including Indian domestic circuit but now the things are coming back on the track in the form of Syed Mushtaq Ali Trophy. A total of 38 teams are playing the tournament in the six different groups.

Out of six groups, the five are elite groups and one plate group and each group has to follow strict bio-bubble rules in the allotted city.

Star Network hold the broadcast rights for the tournament as well as the live streaming of Syed Mushtaq Ali Trophy in India. All the matches played in India which includes domestic and international are telecast on Star Sports’ channels. So tune into Star Sports 2 and Star Sports 2 HD to catch the live action of competition.

The commentary of Syed Mushtaq Ali Trophy 2022 matches will be available in Hindi and English for the cricket fans.

Apart from the TV channels, all of the matches of Syed Mushtaq Ali Trophy 2022 live streaming is available on the Disney+ Hotstar in India.

The Disney+ Hotstar is available in two plans in India – VIP and Premium. The VIP plan cost at Rs 399 per year which will give you access to all the Hindi content while the Premium plan comes ta Rs 299 per month and Rs 1,499 per year which includes all the perks of VIP plus Hollywood entertainment. The Hotstar app is currently available on the web, window, Android, iOS and Amazon Fire TV stick.