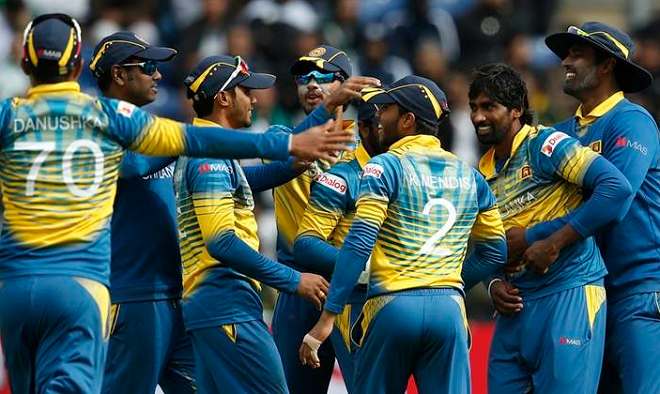 Sri Lanka Cricket (SLC) has announced huge salary cuts in the salary of Sri Lanka Cricketers. The board has come up with new central contracts for the players which are 35% less compared to last season. The board raised the Sri Lanka cricket players salaries the previous year after a good performance but the Covid-19 crisis has hit Sri Lanka cricket badly. A total of 30 players have been included in the new central contracts, which are divided into four categories – A, B, C and D for the year 2022/2022.

The Srilankan cricket team has produced exceptional talented Cricket players to the world. However, the Success story also lies in the Board of Cricket Council of Sri Lanka (BCCSL) who pays handsomely to the dedicated deserving performers for their country.

Apart from Sri Lanka, the Windies board has also axed the West Indies cricketers salaries along with Australia and England. Despite a pay cut in the Sri Lanka cricket players salaries, the cricketers will earn the salary based on their performance.

Here is the previous year list of Sri Lanka contracted players with their match fees and contracts. There is no official announcement regarding the player’s categorisation and players are waiting to sign the agreement with the board for the 2022/22 season.

There are five categorizations in the central contract pay scale which provides a maximum annual payout.

The new system focuses more on performances related bonuses and although the deal is yet to be signed by Sri Lanka cricketers, local reports suggest both parties SLC and players association has already verbally agreed on the deal.

According to new deal 33% of total board’s income will be distributed in players salaries.

Known as the Underdogs of the Cricket World Sri Lanka bounced in the winning ways since 1990’s winning the 1996 Cricket World Cup. While they are the most consistent team in past decade to reach the 2007 and 2011 Final as a Runner-up. Sri Lankan Cricket Team is also a Runner-up in the ICC Twenty20 World Cup in 2009 and 2012. The Lankan Lions have also won the ICC Champions Trophy in 2002.

The performance-based salary model which was installed in 2017 has now removed by the SLC which refelect in the Sri Lanka cricket players salaries as wages of players has increased.