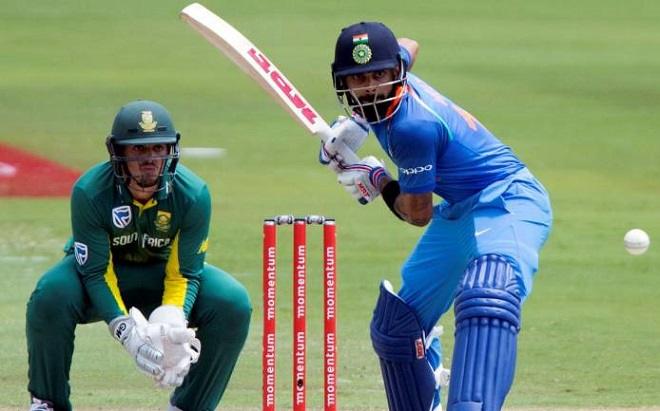 The Proteas would be visiting India twice during the 2019-2020 India vs South Africa schedule. India’s home season begins and ends with the South Africans and ahead of the exciting tour, here’s South Africa tour of India 2019 Schedule, Match Timings, Dates and Venue Details. In their first visit, South Africa is going to play 3 T20Is and 3 Test matches. The series is known as the Gandhi-Mandela series. In 2022, the 3 ODI series will take place between 12th of March 2022 and 18th of March 2022. None of the teams has declared their squads yet. All the matches of the South Africa tour of India 2019 time table will be broadcasted on Star Sports Network.