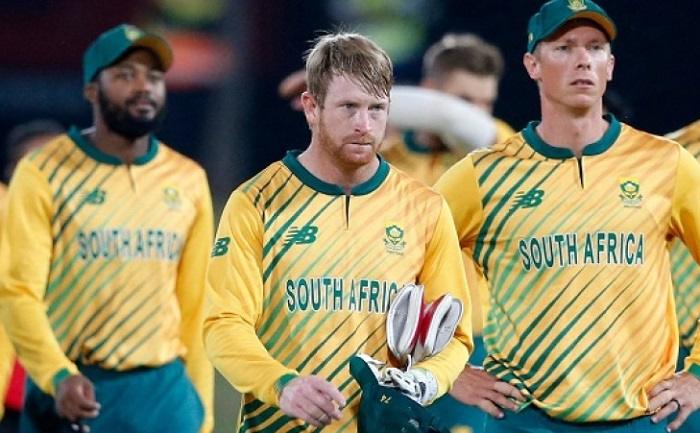 The biggest news for cricket fans is that former South African skipper Faf Du Plessis has been excluded from the CSA central contract for the 2022/22 season. Du Plessis recently announced his retirement from Test cricket but was available for white-ball selection.

Du Plessis will remain eligible to play for South Africa at upcoming ICC events. Henrich Klassen takes place of du Plessis and replaces him in the list.

The upgrade system will continue to function this year as well, which means that the uncontracted players selected for the Proteas during the 2022/22 season can qualify for a performance-based National Contract upgrade.

Here is the list of South African cricket players central contract, retainer fee and match fee from the previous year.

South African team has two major tournament in this calendar year- T20 world cup 2022 in India and 2022 T20 World Cup in Australia. The South Africa team will also travel for a full tour for the very first time to Ireland in July 2022.