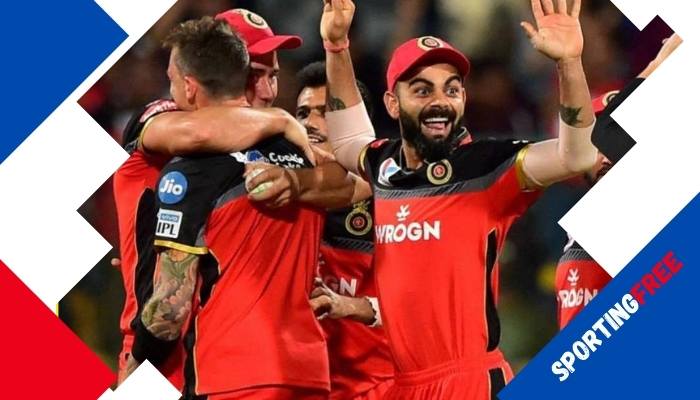 Big stars don’t come easily, do they? There needs to be a bag full of cash on the table to sign quality players in your team and RCB has never shied from doing so. But do you know how much does RCB pay to their players? How much does Virat Kohli earn? Is Kohli the highest-paid player in IPL?

RCB is one of the 3 teams in IPL to be named after a city rather than a state. Royal challengers were bought by United Spirits in 2008 and the team was named after Vijay Mallya’s Company ‘Royal Challenge’.

The team has seen many icons over the years with Rahul Dravid starting the IPL journey followed by Daniel Vettori, Anil Kumble, and since 2013 Indian Captain Virat Kohli has been handling the command for the side.

RCB, despite having one of the most dominant squad each year has failed to clinch even a single title in IPL. However, unlike their name suggests, they have constantly failed to perform like challengers and are still waiting for the first feather in their cap.

RCB has made it to the finals thrice but ended up losing all of them. The only record that is in their name is that they have the highest as well as the lowest total in the IPL– 263/5 and 49.

RCB has the likes of Virat Kohli, AB Devillers, Aaron Finch, Dale Steyn, and Chahal. Players that any team would dream of having, at least one of them in their squad.

While RCB has all these players under the same crest. But do you know how much do these big boys charge for their excellence on the pitch?

Virat Kohli is the highest-paid player for RCB with an annual earning of ₹17 crores. AB Devillers is the highest paid overseas cricketer in RCB’s squad. While Kane Richardson pulled out of IPL.

Disclaimer: All the facts and numbers about Royal Challengers Bangalore Players Salaries are based on the analysis, research and reports released by the BCCI and other trusted sources.