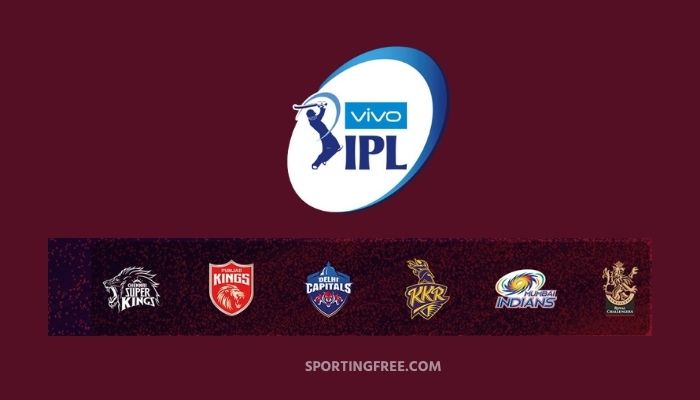 Top 5 richest IPL teams with Their Net Worth

Indian Premier League (IPL) is one of the most popular sports leagues in the world. IPL has changed the face of modern cricket. Nowadays, cricket, especially IPL, is about business as corporates earn a huge profit for the league. The teams in the league have achieved steady growth, and the stakeholders and owners of the teams have earned a good amount of money. These are the richest IPL teams who have beat some of the world’s popular sports clubs with their net worth.

The team was founded in 2012 and is owned by Kalanithi Maran of Sun TV Network. The market value of SunRisers Hyderabad in 2018 was Rs. 498 crore. The stock value of the team spiked by 25% in 2018 if compared to 2017 data. The owners made some smart investments in IPL auctions. They have an official fan case called Orange Army.

Chennai Super Kings is owned by BCCI former president N.Srinivasan’s India Cement. The net worth of the club is Rs. 697 crores which makes them one of the most valuable IPL teams. CSK is one of the most successful teams in the Indian Premier League (IPL).

Virat Kohli led Royal Challengers Bangalore is one of the popular IPL teams. Businessman Vijay Mallya owned the team till 2018. RCB ownership changed in 2019 when United Spirits bought the team.

It is the third richest team in the Indian Premier League with a market value of Rs. 697 crore. Royal Challengers Bangalore has failed to win an IPL title.

Kolkata Knight Riders (KKR) have won IPL titles in 2012 and 2014. The team is co-owned by Shahrukh Khan, the Baadshah of Bollywood, and Juhi Chawla & Jay Mehta.

The net value of Kolkata Knight Riders is Rs. 740 crores and they are the second richest IPL team. KKR finished the 2022 season at 5th position with 14 points in 14 games. They failed to qualify for the playoffs due to the worst net run rate.

Mumbai Indians is the richest team in the Indian Premier League (IPL). Some of the best players like Sachin Tendulkar, Ricky Ponting, Malinga etc., have donned Mumbai Indians jerseys.