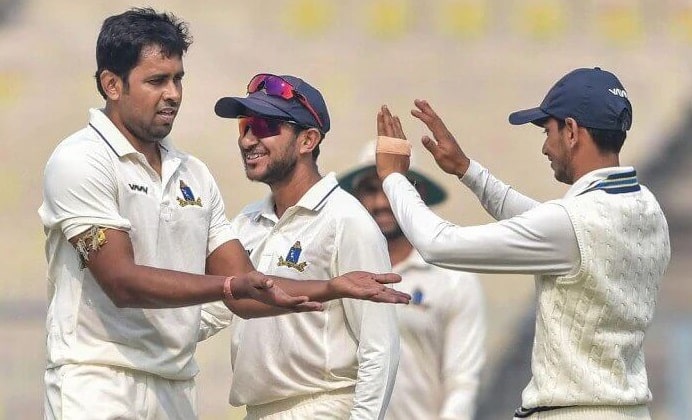 The season of Indian domestic cricket returns after one year break as the BCCI has announced Ranji Trophy 2021 schedule for the upcoming season. India’s biggest and most renowned domestic cricket tournament, the Ranji Trophy, is back for a brand new season and here’re all the details you need to know about it.

The upcoming 2021 season will be the 87th of the Ranji Trophy. The 2021 Ranji Trophy begins on January 13 and will be played till 20 March 2022. The Ranji Trophy 2021 schedule and fixtures for the season are yet to be released officially.

The 2021 Ranji Trophy season will undergo some changes in the format. The 38 participating teams will now be divided into six categories instead of four. This season will feature five Elite groups of six teams each and one Plate group consisting of eight teams. Following are the teams that will contest in the 2021 Ranji season.

Elite group toppers will secure direct qualification into the quarter-finals. The second-placed teams from each of the five Elite Groups and the winner of the Plate group will contest in three pre-quarter-finals for a spot in the quarterfinals.

Kolkata will host all the knockout matches and the final of the Ranji Trophy 2021 season.

According to the new rules, all the participating teams can have a maximum of 30 members, including the support staff and the physicians. There should be at least 20 players in a squad.

Star Sports network holds the official broadcasting rights of the tournament, and the matches can be viewed on various channels of the network. Disney+ Hotstar and JioTV provide are Ranji Trophy 2021 live streaming platform.