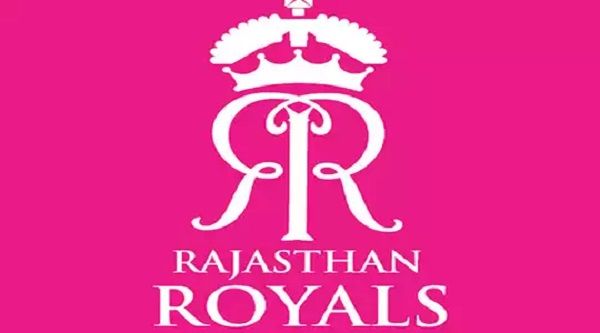 Rajasthan Royals (RR) won the inaugural edition of the Indian Premier League in 2008 under the captaincy of Australian legend Shane Warne. Since then, Rajasthan Royals have mostly been a side that isn’t much in the limelight and hasn’t been able to replicate their title-winning performance. Ahead of the league, here’s IPL 2022 RR schedule and team squad.

Rajasthan Royals are sometimes called the “Moneyball” team of the IPL, as they are often found to be the highest bidders for some marquee players over the years.

After their comeback to the league following their ban in 2015-16, the Royals managed to reach the playoffs in the 2018 season but found themselves at second last position in 2019.

Rajasthan Royals will begin this year’s campaign against Punjab Kings in Mumbai. Below we have the RR schedule for the IPL 2022 season:

The Rajasthan Royals have 25 players for the IPL 2022 season.

Rajasthan Royals have always been famous for their splurge during the auctions, it didn’t surprise us when they bought a total of 11 players this year which was the most in this auction.

They now have a 25 member squad and have filled all their weak spots with the addition of Tom Curran, Andrew Tye, and Oshane Thomas to strengthen their pace attack. They also brought in some promising young talents from India’s Under-19 team – Yashasvi Jaiswal, Karthik Tyagi, and Akash Singh.

Rajasthan Royals had earlier confirmed that they will play at least two of their home games at the Barsapara Stadium in Guwahati, Assam, which is youngster Riyan Parag’s home ground and he will be hoping for a thrilling start this year in front of his home crowd.

The Royals will later return to their usual home the Sawai Mansingh Stadium Jaipur, Rajasthan.