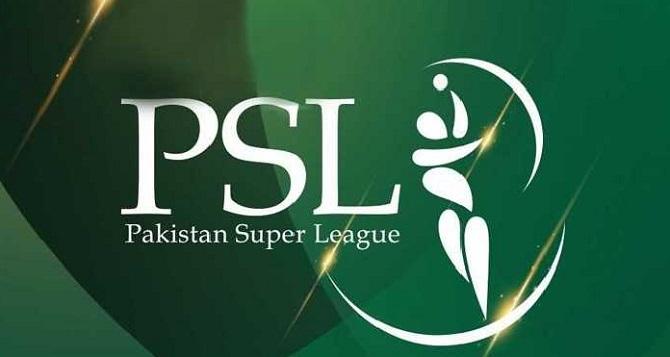 PSL 2022 Prize Money: Here’s How Much Winner and Runners-up Will Get After Final Match

PSL 2022 Prize Money: Get the Pakistan Super League Prize Money Breakdown to See What Winners, Runners-up and Man of the Match will be Awarded.

PCA is looking to make it bigger this season and therefore, they have decided to increase the total PSL prize money to $3.5 million.

Apart from this, there is quite a bit of surprise in the store about the tournament. First and foremost, the entire league will be played in Pakistan. Yes, the PSL 2022 to return to Pakistan completely and that’s good news for Pakistani fans. This is really good news for cricket in general as this will help them to improve the cricket environment in the country.

PSL is a replica of India’s version of the T20 extravaganza IPL that feature total of 5 teams slug it for the biggest prize in Pakistan. PSL is a stage for budding Pakistani players to rub shoulders with some foreign greats.

And some of the performances in the PSL have stood out last year and this year may not be different. Also, the money in the PSL is what spurts players to give their best. Here is a look at the PSL T20 prize money.

The prize money of PSL is decided by Pakistan Cricket Board (PCB) and Pakistan Super League (PSL) governing councils. The first edition of the tournament was successful and in the hope to make it big, the PSL prize money has also increased.

The increase in PSL prize money is just a clear indication that PCB wants to lure top players into the league and eventually lead them to Pakistan for the final. Not only this there is also an incentive for players to perform well.

The prize money for Man Of the Match and other awards for top performers has also got an increment from last year this year payers are going to get $5,000.