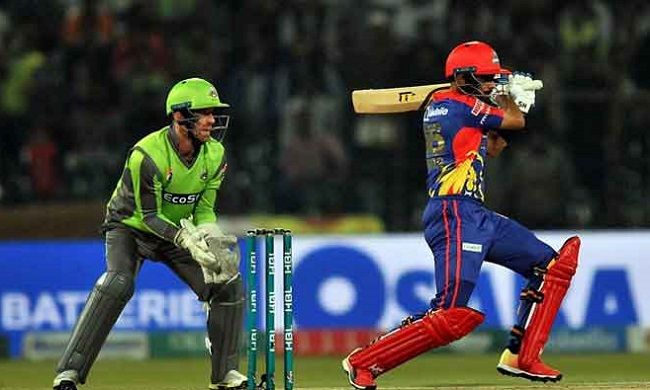 PSL 2022 Live Streaming: Pakistan Super League 6 matches to be live telecast in India, UK, US and across the world.

The Pakistan Super League (PSL 2022) is all set to resume from today, June 9 in the United Arab Emirates with Lahore Qalandars taking on Islamabad United. Sony Sports Network has acquired the broadcast rights of PSL T20 in India while PCB sold the telecast rights of the tournament to Tapmad TV to live streaming PSL matches in Australia, MENA countries and worldwide.

The Pakistan Cricket Board (PCB) had scheduled to hold the PSL 2022 from February 20 to March 4 but due to rising cases of COVID-19, the organizers decided to postpone the competition to June 2022.

The matches of PSL 2022 new schedule will be played from June 9 to June 24 at the Sheikh Zayed Stadium in Abu Dhabi with the start time is set for 8 pm and 10 pm.

Sony Pictures Sports Network to telecast PSL 2022 live in India. The Sony Six and Sony Ten 3 broadcast the matches on television while the streaming of PSL 2022 games will be available on the SonyLIV app and website through a paid subscription in India.

The cricket fans in India need the SonyLIV premium subscription plan to catch the PSL live streaming on the SonyLIV app. The app is available for Web, Android and iOS users.

The live coverage of the matches will begin at 9.30 PM IST while in the case of double headers, the first match starts at 6.30 PM IST and the second match at 11.30 PM IST.

Where to Watch PSL Live Streaming from Anywhere?

Look for Tapmad TV to enjoy the streaming of the PSL live match in the countries such as Australia, the Middle East and North Africa countries and Europe.

Here are all the PSL 2022 telecast and live streaming platforms to watch the games.

Karachi Kings is playing the tournament to defend their PSL title against the other five teams. If you are unable to find the coverage of PSL 2022 online then visit BSports Pakistan’s YouTube channel to catch the live-action.