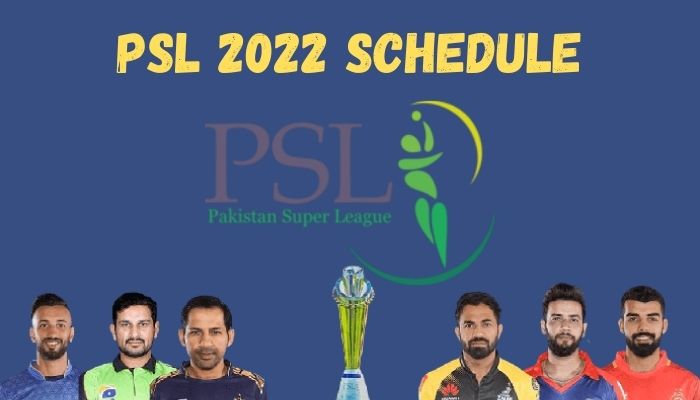 The seventh edition of PSL, Pakistan’s franchise T20 league, will be held in the January February period next year. Pakistan Cricket Board confirmed in a statement that the league would commence early than usual. The PSL 2022 schedule will see the tournament begin in early January and conclude by the third week of February 2022 featuring all six teams.

Since its inception, the Pakistan Super League has been played in the months of February- March. Still, with the Australian Cricket Team set to tour Pakistan after a gap of 24 years, Pakistan Cricket Board and the franchise owners decided to pre-pone the tournament by a month.

Hosting the PSL 2022 in the window after the series against Australia was not ideal for PCB as it would mean that the league will have to be hosted in the April-May timeframe, and it will clash with IPL. Factors such as the availability of players and the month of Ramzan also influenced the board to shift the tournament early.

PSL will still clash with the Big Bash League of Australia, which is set to be played in December -January. But Pakistan Cricket Board is going forward with its decision to host the Pakistan Super League 7 in January-February.

Where will PSL 7 take place?

PSL is set to return to Pakistan for its seventh edition. The previous edition of the league had to be shifted to UAE because of the Covid outbreak in the country. Lahore and Karachi will host Pakistan Super League 2022.

To tackle Pakistan’s weather conditions and winter fogs, initial fixtures will be played in Karachi, while Lahore will host the matches after the winter subsides. Both the venues will host 17 matches each. The finals will be played at the Gaddafi stadium in Lahore.

Alongside a new schedule of PSL 2022, the league will also have new broadcasters and commercial partners after the previous deals concluded in 2022 after a three-year run.

Who won the last edition of the Pakistan Super League?

Multan Sultan is the reigning champions of PSL after winning their first title in 2022.