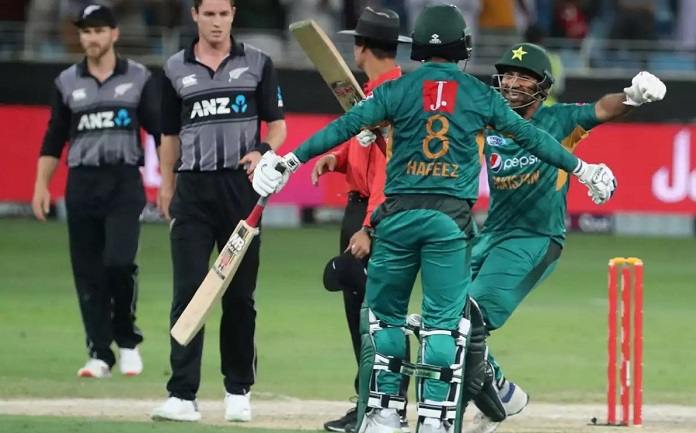 The high prolific teams are returning to the pitches after a hiatus of 8 months due to the pandemic, but everything has to resume and such is the case here. Pakistan cricket team is all set to tour New Zealand for 3 T20’s and 2 test matches as part of the World Test Championship. New Zealand Cricket has confirmed the Pakistan vs New Zealand 2022 schedule and match fixtures.

Pakistan will have to travel a bit early to New Zealand as they have to comply with the mandatory 14-day quarantine. While the list of detailed fixtures for the upcoming Pakistan tour of New Zealand 2022-21.

One of the major updates that happened in the Pakistani camp before the tour is that Babar Azam has been appointed as the Test captain for the Side. yes, he has replaced Azhar Ali as the test captain. Following the move, Babar Azam is now the captain of all the formats of the game.

The Squad for the tour has not been released and both the boards are expected to release the list of players to take part in the tour in the coming days.

Although another major news is that the tour can see crowds again at the stadiums. Since New Zealand has emerged as one of the most successful countries in controlling the virus thus the sporting bodies are thinking of bringing back the people to the stands in limited capacities.

Another interesting news that is doing the rounds is that PCB is planning to send their ‘A’ team along with the senior members. However, the confirmation of this news would be made once the boards release the squads.

Viewers in Pakistan can watch Pakistan tour of New Zealand 2022-21 on PTV Sports Live while Indian fans can catch the live streaming of Pakistan vs New Zealand match on Amazon Prime Video who own the exclusive live cricket rights for New Zealand.