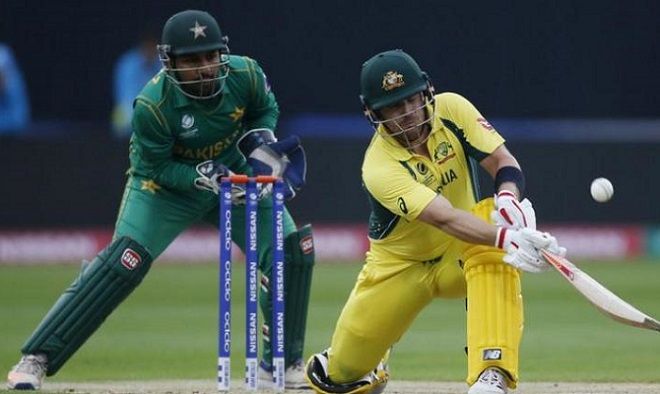 Cricket Australia has released Pakistan tour of Australia 2019 schedule and match fixtures details, both the teams are currently playing in the ICC World Cup 2019. Pakistan Cricket Team would be playing 2 away series against Australia from November onward this year. One is a 3 match T20I series and the other is a 2 match Test series. Neither of the Cricket Boards of the two countries has announced the squads yet.

Earlier it was known as the Manuka Circle Park.