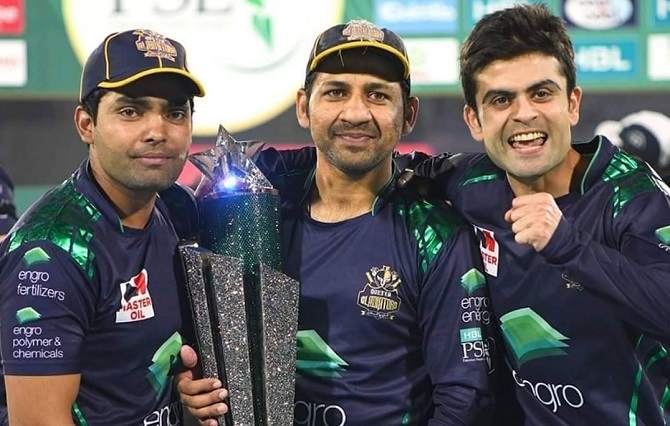 The Pakistan Super League is a popular T20 cricket league by PCB. The league take place between the months of February and March where all the matches are played in a double round-robin format. The top four teams from the league stage qualify for the playoffs and play the PSL final.

PSL 2022 schedule is all set to kick off from February 20 with Karachi Kings taking on Quetta Gladiators at Karachi’s National Stadium. Ahead of the Pakistan Super League season 7, here are the PSL winners & runners-up list.

The league is managed and run by the Pakistan Cricket Board (PCB) and since its inception in 2016, the Pakistan Super League was held in the United Arab Emirates but the PSL 2022 to take place entirely in Pakistan.

The defending champions of the PSL 2022 are Karachi Kings who won the title defeating Lahore Qalandars. Islamabad United are the most successful team in the history of the league so far, they emerge as PSL T20 winners twice.

Here is the list of PSL winners and number of times they have won the tournament.