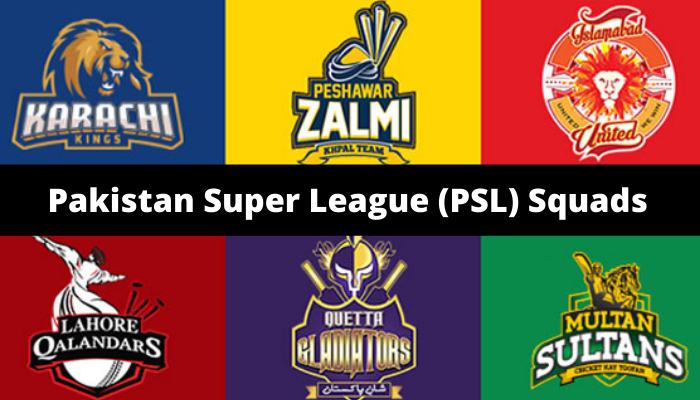 The 34-match tournament will conclude with the final on March 22 at the Gaddafi Stadium in Lahore. All the league matches to be played at the National Stadium while Gaddafi Stadium is the venue of the second half of the competition.

The PSL 2022 teams and squads are changed compared to last season after the PSL players draft.

The 2022 Pakistan Super League (PSL 6) players draft took place on January 10 where more than 400 international cricketers were the part of PSL 2022 while few popular international player names were missing at the event. However, PSL 2022 team are ready with squads for the upcoming PSL T20 league.