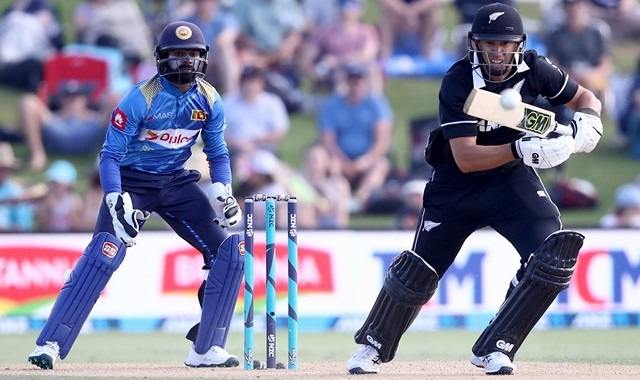 Sri Lanka will be hosting New Zealand in August and the first few days of September. They will be playing 2 Test matches and 3 T20I matches against each other. New Zealand will begin their tour by playing a 3-day Practice Match against Sri Lanka Board Presidents XI from 8th of August 2019 at the FTZ Sports Complex, Katunayake. At the same stadium, the same teams would be playing a T20 Practice Match on 29th of August 2019. Here’s complete New Zealand vs Sri Lanka 2019 schedule, time table and live scores. The two tests will be a part of the ICC Test Championship like all the Test matches that will be played from 15th of July 2019 onwards until the 30th of April 2022, as per the announcement made by the International Cricket Council. The final match of the Championship will be played between the top 2 teams in June 2022.

New Zealand will be the first international cricket team to tour Sri Lanka after the Easter bombings in April.

Also known as The Esplanade

It was known as the Khettarama Stadium until June 1994

Neither of the cricket teams has announced the squads for the tour yet.