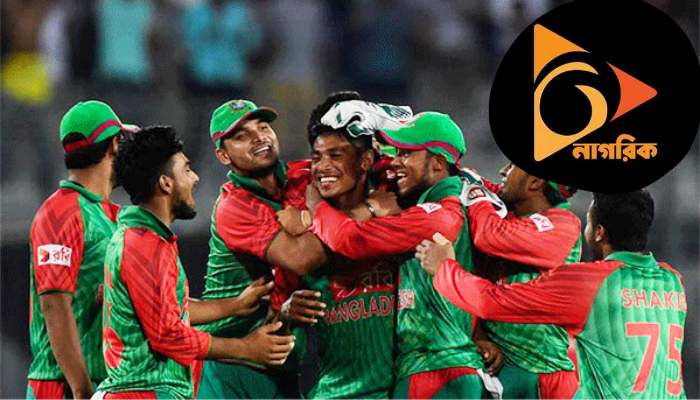 This is the first time the viewers of the Nagorik TV Live will experience the cricket – West Indies tour of Bangladesh. On the tour, West Indies cricket team to play against Bangladesh in the three ODIs and two Test matches from January 20. Nagorik TV is the official broadcasting TV channel for the Bangladesh vs WI Bengali language commentary.

The tour will kick off with the 1st ODI match between the teams at the Shere Bangla National Stadium, Dhaka followed by the second ODI S between Bangladesh vs WI on January 20 at the same venue.

The show will have the pre-shows for the viewers featuring the popular cricket experts and commentators. Nagorik TV to start their Bangladesh vs West Indies live coverage at 11.30 AM for the cricket fans while the toss will take place at 12 PM.