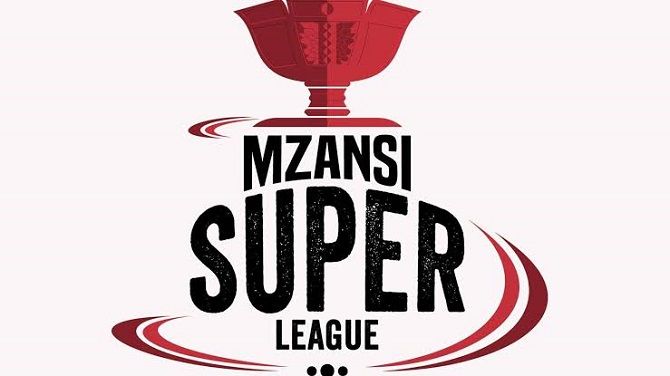 In a joint statement by Cricket South Africa (CSA) and the Global Sports Commerce (GSC), it was reveiled that they have extended their partnership for four years. The agreement grants GSC all commercial rights to the event excluding the teams. It also makes GSC the official broadcast and digital rights holder outside of South Africa. Let’s see how to watch Mzansi Super League 2019 Live Streaming, What are the TV Channels and Who has the Broadcast  Rights. “It gives us great pleasure to extend our partnership with GSC,” commented CSA Chief Executive Thabang Moroe. “They are a significant global brand that has put its faith in our administration, our governance and our players for a considerable period of time.

“As their name indicates, GSC has a global sporting presence as a major player in the organization of sporting events around the world and already have considerable experience of South African sport through their investment in Megapro and Mega view.

“They made a significant contribution to getting the MSL off to a winning start last year and will again play a major role as we build on those advances in MSL 2.0,” concluded Moroe.

The Mzansi Super League 2019 will begin on 8th November this year and the final will take place on 16th December 2019. This will be the second season of the league. Jozi Stars won the first season in 2018. A total of six teams will participate in this season. The tournament will initially be played in a league format and will further proceed to knockouts. For complete details on the Mzansi Super League 2019, click here.

“GSC is delighted to be associated with the MSL,” commented M S Muralidharan, CEO, Global Sports Commerce. “We see this as a Milestone Sports asset for Africa as the Sole and Exclusive International Commercial Partner across Television, Digital, and Event Sponsorship.

“The GSC family, including its South Africa-based affiliates, Megapro and Mega view, will bring to the event its global technology expertise with cutting edge technologies in Television/Content Production, Event Presentation and Immersive fan experience.

“GSC is committed to providing to the Fans of Cricket – In the Stadium, On the Move and on the Couch – an unmatched visual experience. The brands associated with the event, brought in by its premier commercial arm, ITW Consulting, will gain a superior return on their investment,” concluded Muralidharan.