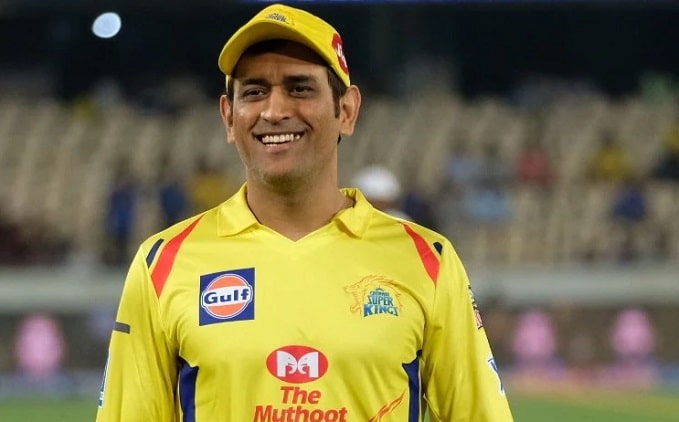 MS Dhoni is one of the biggest names in the sports industry. The former Indian cricket team captain holds the record of being the only captain to win all the ICC events. Mahender Singh Dhoni is surely one of the richest sportspersons in India. The 40-year-old currently plays for Chennai Super Kings in the Indian Premier League (IPL). MS Dhoni’s net worth has increased significantly in the last decade because of his hard work and ability to cash his brand value.

As per the reports, the net worth of Mahendra Singh Dhoni is estimated to be around $111 million. MS Dhoni earns a major share of money from cricket only.

Since retiring in 2019, he has invested in several sports teams. However, Dhoni still plays in the IPL. The Chennai Super Kings contracts dhoni for $1.5 million.