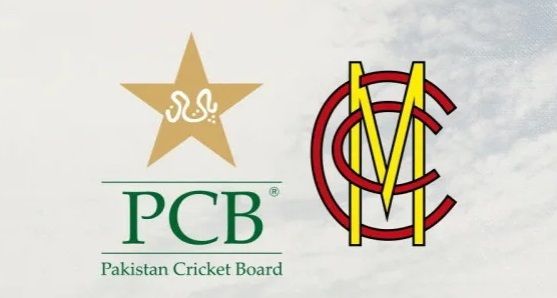 The Marylebone Cricket Club (MCC) on Tuesday, February 11th announced the fixtures for their forthcoming tour of Pakistan. Since the 2009 attack, Zimbabwe has been the only international team that has toured Pakistan until recently the Sri Lankan board cleared its cricket team to tour Pakistan for three T20 internationals, three ODIs, and 2 test matches last year September. As per the announced MCC Tour Of Pakistan 2022 schedule, a total of four matches to be played at the Gaddafi Stadium and Aitchison College.

While the MCC is doing their efforts to help strengthen cricket in Pakistan, MCC President Kumar Sangakkara and former Sri Lankan captain revealed that he will captain the twelve-man squad visiting Pakistan which includes the likes of Ravi Bopara, Ross Whitely, Roelef can der Merwe among others.

MCC head Coach Ajmal Shahzad said he expects that this tour will help the return of international cricket in Pakistan and also help young Pakistani players to gain additional experience. The PCB announced all the matches will take place in Lahore. The visitors will kick off their tour with a T20 match against Lahore Qalandars on February 14 according to the resealed MCC vs Pakistan 2022 schedule.  Followed by a 50 over match against Pakistan A team (Pakistan Shaheens).

The rest two teams Multan Sultans and Lahore Qalandars have the same squads as in PSL 2022.

For sure MCC has a huge fan following around the world for their star-studded team and a lot of fans will be eager to watch the entertaining clashes between their favourite players from both teams.

The matches between MCC and the PSL teams will telecast by PTV Sports Live and their official social media channels to provide the MCC vs Pakistan live streaming and also the platform to stay updated with the scorecard.

Pakistani Cricket fans can also stay updated and enjoy the MCC vs Northern live streaming and other matches on the Official PCB social media handle.