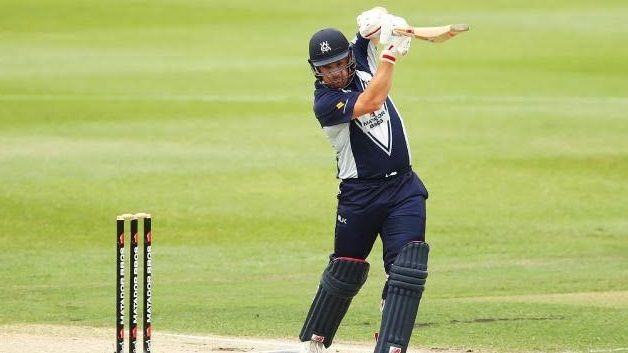 The tournament was established in 1969–70. The format of the tournament is round-robin followed by a finals series. The tournament was initially a knockout cup. The matches are of One-day format (50 overs per innings). Here’s the complete information about the Marsh One Day Cup 2019 Schedule, Fixtures, Teams, Squads and Format. This tournament was initially introduced as a response to England’s Gillette Cup. Australia became only the second country ever to have a domestic one-day competition. The Marsh One Day Cup also holds the distinction of being the first List A competition to feature players numbers on their backs. It was introduced in 1995.

Western Australia is the most successful team in the history of the tournament. It has won a record 13 titles. The defending champions Victoria have won the Championship sixties. The most recent victory was in 2018-19.

The matches are played in a round-robin format followed by the finals round, although previously it was played as a knockout tournament. A total of 20 matches will be played in the competition.

A win is awarded four points with the losing team getting no points while a tie or a draw results in both the team sharing two points. There is also the system of bonus points where teams are awarded bonus points for having run rate 1.25 times of the opposition.