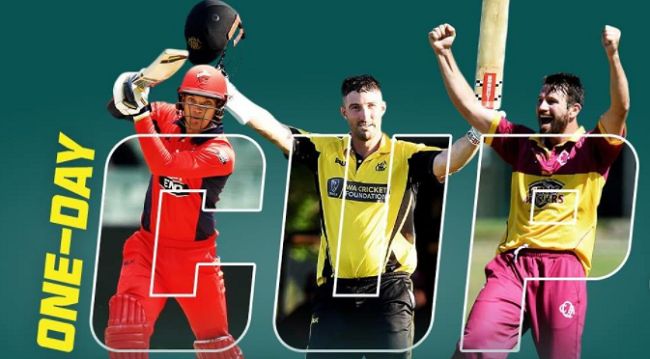 Cricket Australia resume their domestic tournament with the announcement of the Marsh Cup 2022 schedule and match fixtures. The 52nd season of the Marsh Cup will begin on 15th February 2022 with New South Wales going up against Victoria in the inaugural match at North Sydney Oval. Marsh Cup is one of the most famous domestic one-day tournaments in Australia. Here’s everything you need to know about the tournament, Marsh One Day Cup 2022 squads, match timings, Tv channels and live streaming details.

In this edition, six teams will lock horns to fight for the trophy. Each time will play five matches in a home and away format. The final be will be played on 11th April 2022. The tournament will run for almost two months as both Marsh Cup and Sheffield Shield will run concurrently.

Here’s the full schedule for the Marsh One Day Cup for the 2022-21 season.

South Australia and Tasmania are yet to announce their team.