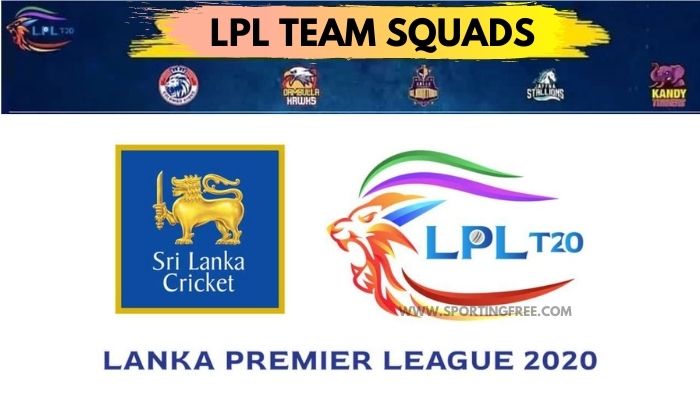 The curtains are about to be raised soon as the Lankan league is all set to kick off on 21st November. There are 5 franchises from all over Sri Lanka to compete for the title and winning any tournament requires quality marquee players. Names like Faf Du Plessis, Chris Gayle, Andre Russell, David Miller have joined the league, but what came as an early shock for the fans and the franchises is that some of these players pulled out from the league.

It all started in 2011 when Sri Lanka introduced the Sri Lankan Premier League, however, it got cancelled in 2013, and terminated in 2014 due to lack of sponsorship. Although it’s not a lie that big player attracts sponsorship which SLPL failed to do so.

But better late than never this year a fresh start altogether from the Sri Lankan sports body to introduce Lankan Premier League and also open to big players around the world.

LPL 2022 draft was held on 19th October when 438 players went under the hammer which also included 75 foreign players. Players like Faf Du Plessis, Andre Russel, Manvinder Bisla, David Miller, Shahid Afridi, Dawid Malan, and Chris Gayle were the big names to be bought by the teams.

While everything was going smoothly, LPL 2022 was handed their first shock after Faf Du Plessis, Andre Russel, Dawid Miller, Dawid Malan, and Manvinder Bisla pulled out of the league. While Faf Du Plessis, Dawid Miller, and Dawid Malan pulled out due to confirmation of the series between South Africa and. England starting November. Andre Russel pulled out due to injury while the reason for Bisla’s exit is still unknown.

While the teams would have to look for a quick and matchable replacement for these key players, there are still the likes of Chris Gayle, and Shahid Afridi to grace the league.

The list of players for each team in the Lanka Premier League 2022 (LPL) is as follows.

Withdrawals of players from the tournament is a significant blow but still the all the five teams have managed to build strong squads for the Lanka Premier League 2022 (LPL).