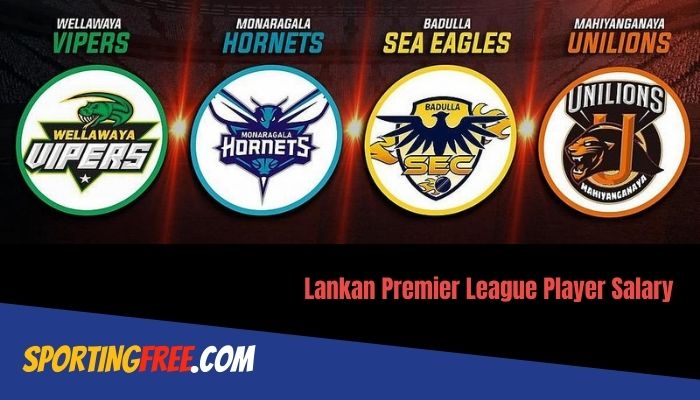 There are many premier cricket leagues going on such as the IPL, big bash league, Pakistan Super League, and many more and another edition to the club is the Lankan Premier League. LPL is all set to host players around the world to grace the league and set new standards. However, to set a good quality of a league it requires a good wallet. More the cash better the standards. Recently, Sri Lank cricket board revealed the LPL players salaries and basic salary caps.

LPL after a couple of delays is all set to start from 26th November and it will see many Sri Lankan legends, local talents, international biggies, and some Indian players also playing for the 5 franchises. ALSO READ: Lankan Premier League 2022 Schedule

There are 130 local players and 30 international players playing in the league. The LPL has divided the salary caps into 6 categories and the list of categories is as follows.

It is reported that the highest salary cap of USD 60,000 will be given to the top Sri Lankan players only.

Here is the list of LPL players salaries in each salary cap:

Disclaimer: All the figures about Lankan Premier League players salaries are based on the analysis, research and reports released by Sri Lanka Cricket Board.