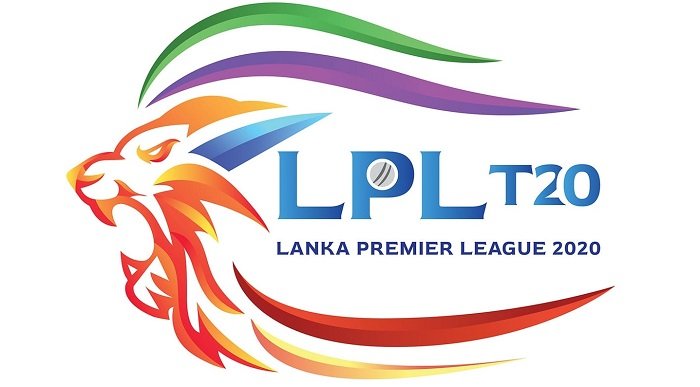 The Sri Lanka Cricket Board has announced that the dates for the 2nd season of the Lanka Premier League. LPL T20 2022 schedule will with the opening game on July 30 and will conclude with the final match on August 22. The SLC is now working on other aspects of the tournament to conduct it successfully.

The first edition of the Lanka Premier League (LPL) was held successfully by the SLC last year during the pandemic. The league featured many international cricketers and all the players followed strict bio-bubble, testing and precautions. COVID-19 is not yet vanished which results in form IPL 2022 suspension, so SLC has to take extra care while holding the league in the country.

The Sri Lanka Cricket formed the Lanka Premier League on the way of Indian Premier League (IPL) which opened many doors to BBCCI to earn money from the cricket. Apart from that, the league also helped many young cricketers to display their talent in the pressure situation and also got the opportunity to learn from big international players.

The Lanka Premier League (LPL T20) 2022 is scheduled to take place on Friday, July 30 and will be played over 20 days before concluding with the final game on 22 August 2022. The defending champions Jaffna Stallions is expected to kick off the league against Galle Gladiators.

Sri Lanka Cricket is yet to announce the complete Lanka Premier League schedule and fixtures of the tournament.

The inaugural edition of the Lanka Premier League was played between November 26 to December 16 last year. Jaffna Stallions emerged as the winner of the LPL T20 beating Galle Gladiators in the final. Indian fantasy cricket league app, My11Circle was the title sponsor of the tournamnet.

All the 23 matches of the competition are scheduled to be held in Hambantota.