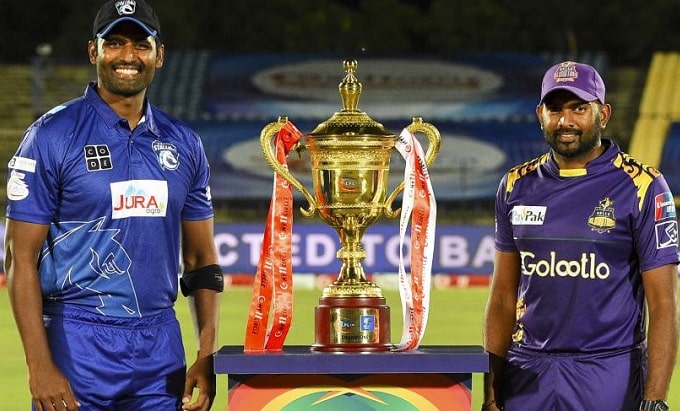 Lanka Premier League 2022: The second edition of LPL is rescheduled to play between November 19 to December 12 in a bio-secure environment in Sri Lanka.

The second season was initially planned to begin on July 29, 2022. However, the LPL 2022 fixtures have been rescheduled to start on November 19th and finish on December 12th.

The Sri Lanka Cricket board release a statement issuing the postponement of the LPL 2022 schedule.

“The Governing Council of the Lanka Premier League is of the view that rescheduling the tournament will enable more players from leading cricket-playing nations to take part in the league.”

The Lanka Premier League Board of Directors noted it will be tough for certain elite players since many of them will be involved in the Caribbean Premier League and international matches.

“The Council made this decision after assessing that at least one similar premier league and several international tours will be played among the cricketing nations during August 2022, during the period, which the LPL 2nd edition was expected to be played.” the statement added.

Some previous claims were published that the Kashmir Premier League’s unexpected announcement put the LPL on a fix, and the SLC officially ruled the tournament postponed.