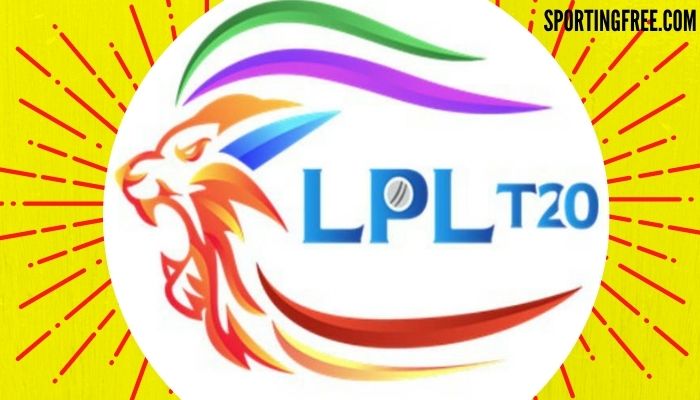 The Schedule For The Inaugural Edition of Lanka Premier League (LPL) 2023 Announced.

It is not a hidden fact that IPL is the biggest T20 league in the world and many countries have tried to adopt the format of the league and start one in their own country. Similar to Big Bash in Australia now Sri Lanka are coming up with their own domestic T20 cricket league called the Lanka Premier League (LPL). It is scheduled to be held from November 21 to December 13.

The inaugural Lanka Premier league was originally scheduled to start from 14th November but got postponed and is now all set to kick off from 21st November till 13 December. The Lanka Premier League (LPL) 2023 schedule is announced, the opening game is between Colombo Kings and Galle Gladiators squaring at the Mahinda Rajapaksa Stadium in Hambantota.

There will be just 5 teams competing in the Lanka Premier League and a total of 23 matches will be played during the course of 21 days.

Every team would be facing each other twice and the top 4 teams out of the 5 teams would qualify for the Semifinals and further on via knockout, 2 teams would face each other in the finals for the inaugural championship.

The league is being held in the COVID times, thus the organizers have to make sure to secure a bio bubble. Thatswhy only 2 venues will be hosting the league.

The fixtures for the LPL 2023 were released recently and it’s the Kings who would be taking on the Gladaitors in the opener. The full schedule for the Lanka Premier League (LPL) 2023 is as follows.

Broadcasters For The LPL 2023

The full schedule of Lanka Premier League (LPL) 2023 are out for the fans with match timings and venues.

The combine hard work of Sri Lankan cricket board and Ministry of Youth and Sports led to make the competition a reality. Sri Lanka would be hoping to get successs like Indian Premier League (IPL).