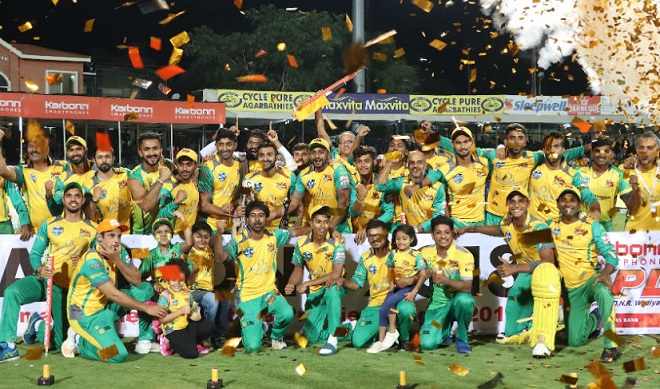 Bijapur Bulls emerge as the KPL winner of the current season and won their second KPL title. Karnataka Premier League (KPL) is an Indian domestic t20 cricket league run by the Karnataka State Cricket Association (KSCA). The inaugural edition of the KPL T20 was played in 2009. The cricket competition is based on the world’s popular T20 league IPL. After the success of past seasons, the seventh edition of KPL 2019 is scheduled started in September 2019. Here is the complete KPL winners and runner ups list from 2009 to 2019.

In the history of the KPL T20, only Bijapur Bulls has won the title twice. In five seasons of the league, there have been 5 different winners. Let’s see the complete KPL winners list. The KPL 2019 winner will be decided with the final match between Bellary Tuskers vs Hubli Tigers today. The third season of KPL T20 final was played at the D.R. Bendre Cricket Stadium, Hubballi in 2014 between Mysore Warriors vs Belgavi Panthers. Mysore won the final against Belgavi by 6 wickets to become season 3 champion.