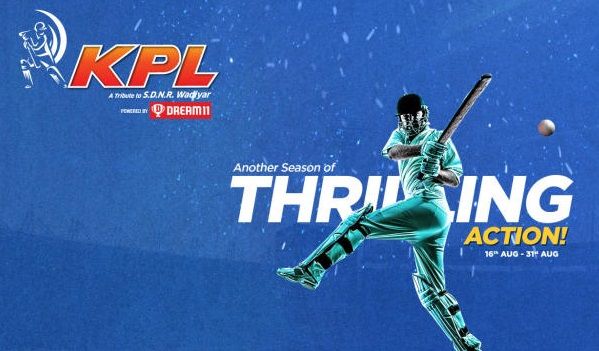 Karnataka Premier League (KPL) 2023 is all set to start this year in August. The league will feature a total of seven teams who will compete in the KPL T20 cricket league for the season 9 title. Karnataka Premier League is one of the popular Indian Twenty20 cricket league by the Karnataka State Cricket Association (KSCA). KPL 2023 schedule and the complete match fixtures and team squad details will be released by KSCA.

All the matches of Karnataka Premier League (KPL) 2023 to take place in Bengaluru and Mysuru. The league feature many international players such as Manish Pandey, Mayank Agarwal, Robin Uthappa and Stuart Binny along with many domestic players. The KPL 2023 is going to be a great platform for all the aspiring cricketers to show their talent. Total 25 matches to be played in the Karnataka Premier League (KPL) over 17 days and across 2 venues – M. Chinnaswamy Stadium in Bengaluru and Srikantadatta Narasimha Raja Wadiyar Ground in Mysuru.

The first match in the Karnataka Premier League (KPL) 2023 will take place at 3 PM and the second match at 7 PM. The league will be played like the old format, the top four teams will play the semi-final and the winners teams will play the final match.

The Star Sports Network has the KPL broadcasting rights for the upcoming season while Hotstar to provide the KPL 2023 live streaming on its app and website.