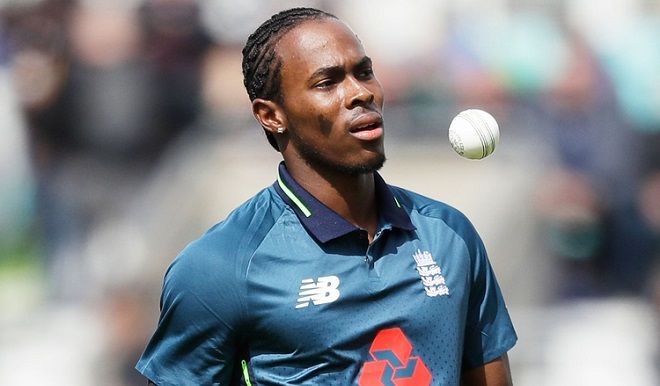 One of the most promising new cricket players, the 25-year-old Jofra Archer, has finally opened up about the back injury he endured in his teen years which has halted his cricket career. When the serious injury occurred in 2013, he was playing for West Indies Under-19s. It seemed as though he was off the radar the whole time. He believes he has missed out on his best years, career-wise. Fortunately, he was wrong.

More recently, he suffered a stress injury to his elbow on the Boxing Day Test against South Africa, and according to the cricket news website, he hasn’t played since. Due to the injury, he was pulled from the Sri Lanka tour and the Indian Premier League (IPL).

His IPL franchise, the Rajasthan Royals, said they were working closely with the ECB to help Archer get the best medical care and a swift recovery. Some might say that players in the bowler position are more susceptive to injuries. But, with good rehabilitation and care, they can make a strong recovery. As a result, Jofra is expected to play for the Royals this season. Now, after coming back from his injury, some big names, such as Kevin Pietersen, say that his team’s management needs to make him the focal point for this season thanks to his success and great style of play.

Who Is Jofra Archer?

This cricket player from Barbados has gone through quite a lot before starting to play for Sussex and making his international debut in 2019. Even though he has English citizenship because of his father, he still had to complete a 7-year residency period, and only after he’s done that could he play for England. Luckily, in the meantime, the England and Wales Cricket Board (ECB) has changed the rules and reduced that period from seven to three years.

Thanks to his skill, he has quickly become one of the most promising young cricket players not just in England but in the world. In 2018 he was bought by the IPL’s Rajasthan Royals for £800,000, and on his debut with the team, he managed to take three wickets, earning the title of the player of the match.

His participation in the 2019 World Cup was a subject of much speculation, as he wasn’t included in the preliminary squad. Luckily, he made the cut, and he played every game in the World Cup, which they eventually won.

After the World Cup, the International Cricket Council (ICC) named him the rising star in England’s cricket. In 2019 he was named as one of the 14 players of England’s Test squad, but his name was later omitted in the final eleven list due to his rehabilitation from the injury. Followed by his recovery, he made his Ashes Test debut where he proved his worth and helped himself land his ECB central contract. Most recently, in April 2022, he was named as one of the Wisden Cricketers of the Year.

He is a fast bowler and a dangerous batsman that poses a threat to even the most experienced cricket players. Each of his performances is admirable, with his surgical precision in ball-striking and excellent skill in fielding. All of this has earned him international recognition, and we believe his career can only go upscale in the future.